PPA implements “no permit, no service” policy for truckers nationwide 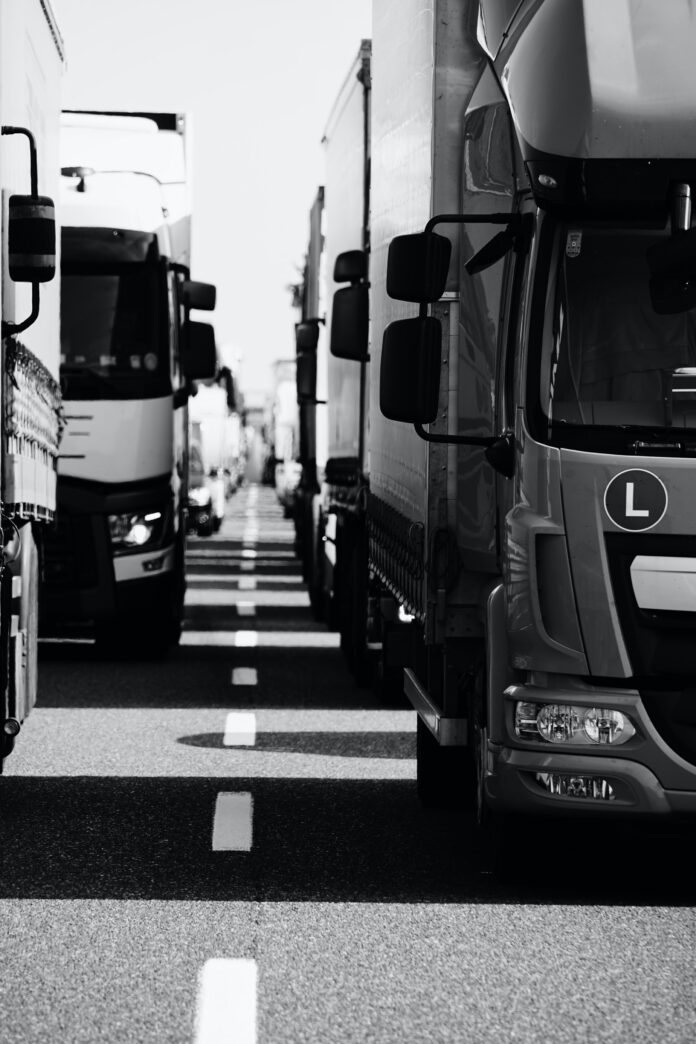 The Philippine Ports Authority (PPA) started implementing on November 1 the “No Permit, No Service” policy for all truckers in ports nationwide.

The policy is in line with PPA Memorandum Circular (MC) 19-2021, which requires truckers to obtain a Certificate of Accreditation (CA) and Permit to Operate (PTO), without which they will not be allowed to transact at port terminals.

The development was met with concern by truckers, some of whom claim the policy will result in delivery delays and disrupt port operations.

The PPA said it is adopting the policy as some truckers are still refusing to secure the CA and PTO for “still unknown reasons.” All other service providers in the ports are required to secure permits, PPA pointed out.

The agency said the need to secure operating permits is not a new requirement, adding that truckers have long been advised of the policy.

PPA initially imposed an Oct 15 deadline to secure CA and PTO but this was extended to October 31 through MC 19-2021. The circular required truckers to file an application form and submit all pertinent documents by December 31. A trucker applying for a three-year PTO will get a 50% discount on permit fees.

READ: PPA requirement for permit to operate on hold for truckers

About 75% of trucks operating in the Port of Manila are compliant with the policy as of the October 31 deadline, according to the PPA.

The Alliance of Concerned Truck Owners and Organizations (ACTOO), Confederation of Truckers Association of the Philippines (CTAP), and Inland Haulers and Truckers Association (INHTA) in separate messages to PortCalls on November 2 confirmed they have member trucks that were not allowed entry at the Manila South Harbor and Manila International Container Terminal since November 1.

Aside from PPA, the Bureau of Customs in February 2019 have issued a policy requiring truckers to register with the agency but this was also met with opposition by truckers and eventually suspended indefinitely after a month.

ACTOO vice president Rina Papa, in a message to PortCalls, said she doubts the 75% compliance claim of PPA, noting the situation on the ground says otherwise.

“The scarcity of trucks in the ports from the time of strict implementation, running on 2 days now, indicates a different situation,” the association said in a statement.

According to ACTOO, trucks which have no CA or PTO, or both, are being allowed entry into the terminals but are not provided service.

It said based on latest reports from the ground as of November 2, there are about 100 trucks on standby inside the yards.

ACTOO said this would not only result in non-delivery of their members’ respective containers but would also incur additional cost in the form of “no-show” penalties and “pass through” fees. No show penalties are imposed on trucks which have failed to show up on their scheduled pick up of containers; pass through fees are applied to trucks with failed or cancelled transactions.

ACTOO claimed the promised meeting to iron out details of the policy before the Oct 31 deadline never materialized.

The 50% discount on permit fees was also just mentioned in passing as a possibility, it said. Moreover, some truckers who tried to apply claimed no discount is being offered.

CTAP president Maria Zapata, in a phone interview with PortCalls, said CTAP had earlier already advised members on the PPA requirement but noted they estimate 50% or even more of their members are non-compliant.

INHTA president Teodorico Gervacio, in a phone interview with PortCalls, said they believe many members are non-complaint with the policy. He noted, however, that there are those who tried to apply online through PPA’s system but had difficulty connecting even with repeated tries and ended up not applying at all.

ACTOO, CTAP and INHTA said they will request for an extension of the moratorium to give their members more time to comply with the policy.

INHTA and ACTOO said they will also request for an audience with PPA to clarify concerns with the policy.

Meanwhile, PPA also warned colorum truckers, noting they will be slapped with hefty fines and sanctions.

“We are warning colorum truck operators to comply with the need to have the PPA CA and PTO. Apart from being barred to transact at the port terminals, they will be meted with an appropriate sanction,” PPA general manager Jay Santiago said.

But ACTOO said it is “puzzled with the threats of penalties and sanctions” since it is still waiting for the “promised meeting that will finalize each and every detail of their implementation.”

It claimed those who applied for the requirements “have not received confirmation of their applications nor had been issued any certification/permits. This is an indication that the assertion on the implementation is not backed up by a system support that will facilitate, much less expedite, their own processes.” – Roumina Pablo