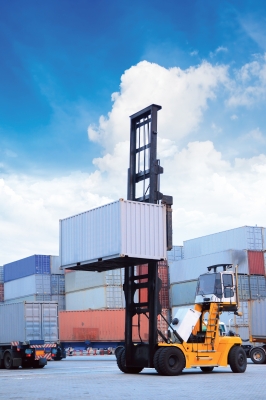 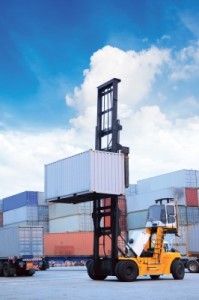 As it celebrates its 40th year, the Philippine Ports Authority (PPA) is targeting a 10% increase in cargo volume and a 10.47% hike in vessel calls for 2014 after the agency surpassed its targets in 2013.

Projected total throughput is divided among its port districts, with the bulk of 81 mmt expected to come from Manila and Northern Luzon. The next biggest contributor will be Northern Mindanao with a goal of 55 mmt, followed by Southern Luzon with 35 mmt, Visayas with 28 mmt and Southern Mindanao with 21 mmt.

Container traffic also expanded, with 1.3 million twenty-foot-equivalent units (TEUs) recorded from January to March, 4.52% higher than the 1.24 million TEUs posted in the first quarter of 2013.

It completed five pre-construction technical and economic studies and three hydro-topo surveys in the first three months of the year.

The PPA relayed the need for the linkup in a roadmap it submitted to the Department of Transportation and Communications, Department of Public Works and Highways, and National Economic and Development Authority.