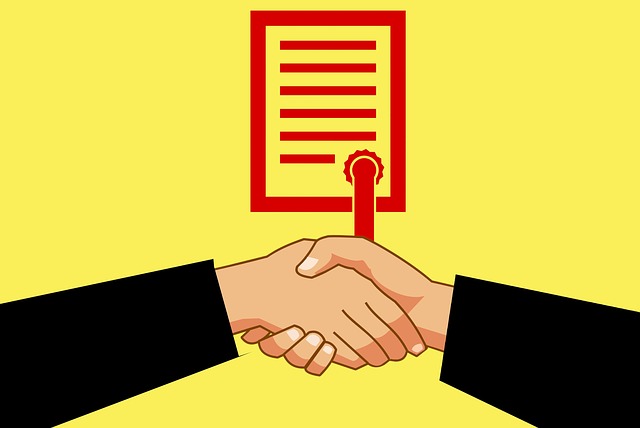 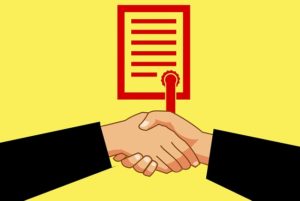 The Philippine Ports Authority (PPA) has released guidelines for selecting and awarding contracts under its Port Terminal Management Regulatory Framework (PTMRF), which outlines the new rules for terminal management contracts.

PPA Administrative Order (AO) No. 12-2018 takes effect on October 21. It aims to ensure port services to be provided shall meet generally accepted global standards and that the selection of port terminal management contracts shall be competitive and transparent.

PTMRF, under AO 03-2016, has among its objectives to provide higher quality port service by promoting private sector participation. Under this framework, investments in ports are to be categorized into six tiers, ranging from a fully private concession to a fully PPA-managed port, to make it easier to determine the investment arrangements of a port.

AO 12-2018 governs the selection and award of Port Terminal Management Contracts (PTMC) under AO 03-2016, as amended. However, it excludes port facilities turned over to PPA pursuant to AO 06-95 (Liberalized Regulations on Private Ports Construction, Development, and Operation), as amended, and relevant issuances that may later be adopted.

This also holds true in cases of takeover by PPA; in cases of transfer of the administration and management of ports to local government units and government corporations; and in cases of ports meeting the criteria under the unsolicited proposal system.

It also excludes cases when PPA directly negotiates a contract with a technically, legally, and financially capable private entity where competitive bidding has failed for the second time.

A PTMC is a contract involving the financing, development, management, operation, and maintenance of ports for Tiers 1, 2, 3, and 4, or financing, management, operation, and maintenance of a port, including all its facilities and structures, for Tier 5. It is designed and intended to attract private sector interest and participation in terms of investments in port infrastructure, equipment, technology, and manpower through less rigid regulatory controls.

To ensure continued and uninterrupted port service, if no award is made at least 15 days before an existing PTMC expires, PPA, in its sole authority and as directed by the PPA general manager, can either extend the PTMC until an award of a new contract is made or take over the operations.

Under PPA 12-2018, a bids and awards committee (BAC) shall be constituted for the conduct of the selection and award of PTMC.

To make the selection and award more transparent, the BAC shall, during the pre-bid conference and opening and preliminary examination of bids, invite observers from the Department of Transportation, Catholic Bishops Conference of the Philippines, Supply Chain Management Association of the Philippines, Philippine Chamber of Commerce and Industry, Commission on Audit, and a registered arrastre and stevedoring organization to sit in but with no right to vote.

The selection and award process from opening of bid documents up to the award of the contract shall not exceed four months, according to AO 12-2018. It added that all members of the BAC shall be on a “jury duty” until the notice of award is issued by the approving authority so as to complete the entire selection and award process as soon as possible. Jury duty means giving utmost priority to BAC assignment over all other duties and responsibilities until the requirements of the assignment are completed.

Proper implementation, administration, and monitoring of the PTMC shall be governned by the contract management guidelines approved by PPA.

Notwithstanding the periods provided under Section 6 of AO 12-2018, there shall be a phase-by-phase implementation of the new guidelines within the first 12 months from the effectivity date, in accordance with a schedule to be approved by the PPA general manager, identifying specific ports for the purpose. – Roumina Pablo