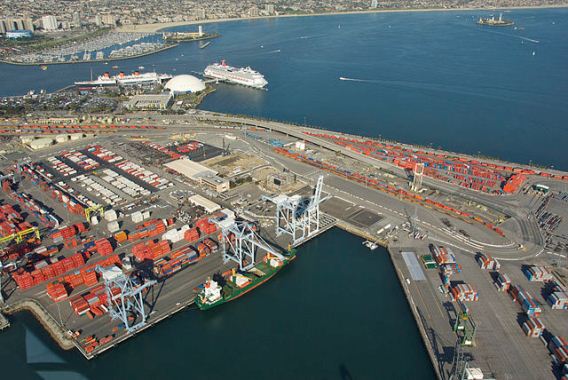 The Port of Long Beach, the second busiest container port in the US, handled a record number of containers in July on the back of continued resilience in consumer demand.

In a statement, the port said it recorded its “best July” last month when it moved almost 800,000 twenty-foot equivalent units (TEUs) through the gateway.

“These boxes are a valuable commodity in the overstressed global supply chain. Our loaded exports are likely to rebound this month.”

The global pandemic continues to impact trade volumes, the port said. An outbreak at the Port of Yantian in China delayed some vessels that called at the Port of Long Beach in July.

Looking ahead, the port said it is likely that increasing COVID-19 cases in Vietnam will disrupt supplies in the months ahead as factories shut down to contain outbreaks of the virus.