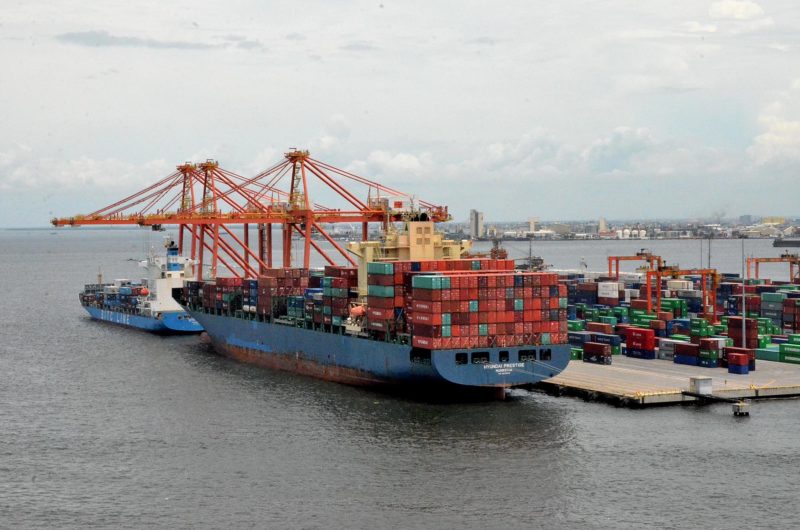 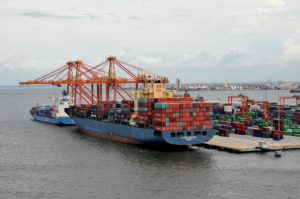 The Manila port also moved one step up to 22nd place among the top ports in Asia in the latest 100 Container Ports 2016 report, according to a statement by the Philippine Ports Authority (PPA).

Manila posted a very positive performance in 2016 due to the Philippines’ booming national economy, which increased 6.8% last year from 5.9% a year earlier, the report said.

It added that the higher volume handled at Manila port’s international terminals—Manila South Harbor and Manila International Container Terminal (MICT)—was due to the Terminal Appointment Booking System (TABS) that was implemented in 2015. The report noted that the online booking platform has smoothened the flow of containers, resulting in a 13.8% hike in volume to 4.523 million twenty-foot equivalent units (TEUs) in 2015 from 3.976 million TEUs a year earlier.

In Asia, Manila outperformed the ports of Jawaharlal Nehru in India; Tanjung Perak (Surabaya) in Indonesia; Kobe, Yokohama, and Nagoya in Japan; and Incheon in South Korea. In the 2016 edition, 53 Asian ports made the list compared to 47 Asian ports in 2015.

“This is a great testament that the Philippines has had very robust economy at least in the past two years,” PPA general manager Jay Daniel R. Santiago said.

“This development also showcased the efficiency and productivity of the country’s top international gateways to handle the demands of the global market,” Santiago added.

“With the ongoing changes being implemented towards excellence, the PPA is indeed on course in achieving its vision to have its ports [become] at par with global standards by 2020,” the ports authority chief said.

PPA said it is currently implementing several projects to further improve the efficiency and productivity of Philippine ports, either through partnerships with the private sector like operators of Manila’s terminals, or through its own initiative.

Towards this goal, PPA said it is now modernizing and developing the ports of Davao-Sasa, Iloilo, Cagayan de Oro, General Santos, and Zamboanga to handle containerized cargo.
These five ports have been identified as both strategically and commercially important, with Davao-Sasa the priority target for development, although on a less ambitious scale than originally planned.

PPA is also pursuing Quality Management System (QMS) compliance across all of its processes so as to maintain a high level of excellence for the agency. Recently, PPA was recognized by the Government Quality Management Committee for successfully establishing a QMS Certified to ISO 9001 Standards in compliance with Executive Order No. 605 series of 2007 at the Port Management Offices in Bicol, Palawan, Davao, Misamis Oriental/Cagayan de Oro, SOCSARGEN, Misamis Occidental/Ozamis, Panay/Guimaras, Zamboanga, and Batangas.

And last July, PPA increased its volume and revenue targets for 2017 after posting higher-than-forecasted growth in the first semester.

“For the year 2017, growth in terms of Gross Domestic Product is at 7.5%, so this should be the guide,” Santiago explained.
“The intention is to set a more optimistic revenue commitment taking into account the positive development in the economy during the first half of the year,” he added.