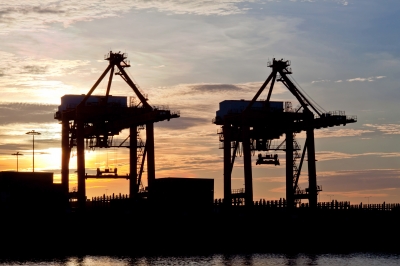 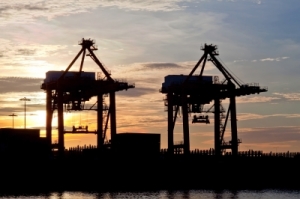 Philippine businesses hold a rosier outlook for the last quarter of 2014 than they did for the previous quarter, posting a higher confidence index (CI) of 48.3% from 34.4% for the third quarter, but are less optimistic about the first quarter of 2015 due in part to the lingering problem of port congestion.

Respondents to the Bangko Sentral ng Pilipinas’ (BSP) recent Business Expectations Survey based their more optimistic outlook for this quarter on the expected increase in consumer demand during the Christmas and rice harvest season, sustained increase in orders leading to higher volume of production, expansion of businesses and new product lines, and introduction of new and enhanced business strategies and processes.

Other drivers for the positive expectations were the perceived acceleration in the rollout of infrastructure and other development projects under the public-private partnership program, and the favorable macroeconomic conditions in the country, particularly the stable inflation and low interest rates, sustained foreign investment inflows, and steady stream of overseas Filipinos’ remittances.

However, the first quarter of 2015 took a “less optimistic” outlook with a CI of 43.1% as businesses braced for the typical downturn in demand after the holiday season. Respondents were also concerned about “the backlog in deliveries caused by the port congestion problem and a looming power crisis as well as uncertainties in the global economy, particularly emanating from Europe and Japan.”

Both the National Capital Region (NCR) and areas outside the NCR (AONCR) were more upbeat for the fourth quarter of 2014 but had less favorable expectations for the first quarter of 2015. NCR respondents were more optimistic than those from AONCR for both the current and next quarter, which indicates expectations that economic conditions will continue to be more favorable in the NCR than in AONCR.

The survey also showed that Regions I, III, V, VI, VII, IX, XI, and XII were more bullish for the last quarter of 2014, largely on account of an uptick in demand during the Christmas and main rice harvest seasons, but they were less upbeat for the next quarter.

Business confidence in the current quarter was at an all-time high in Regions V, VI, and XII. Respondents cited the positive impact of the recovery of agriculture and abundant supply of raw materials in Region V, continuing public and private construction projects boosted by rehabilitation efforts in the wake of Typhoon Yolanda, the opening of new branches and outlets in Region VI, and the improved business environment conducive to further business expansion in Region XII.

Meanwhile, Region IV registered a less sanguine outlook for the current quarter amid shortages in raw materials and non-delivery of products due to the truck ban and port congestion issues, according to the survey.

International trading firms were more cheerful in their outlook for this quarter, while importers showed the biggest improvement in sentiment, with expectations of strong domestic demand, continuous business expansion, new product launches, and systems upgrades.