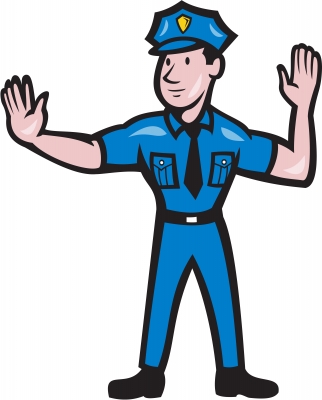 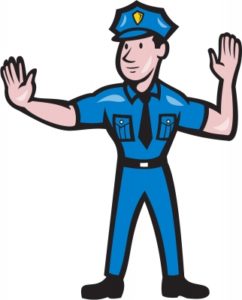 The inter-agency council on traffic composed of PNP-HPG, Metropolitan Manila Development Authority (MMDA), and the Department of Transportation (DOTr)-attached agencies of Land Transportation Office (LTO) and Land Transport Franchising and Regulatory Board (LTFRB) agreed to the appointment, according to a report by the Philippine News Agency.

The council was formally convened recently to strengthen traffic enforcement in Metro Manila by adhering to just one chain of command.

To address traffic problems, Gardiola said he plans to hasten movement of vehicles to lessen travel time and continue projects like the ongoing training of traffic enforcers, including teaching them heightened patience on the job.

Gardiola said the council will hold a discussion with local government units in Metro Manila on resolving conflicts among local and national laws that hamper effective implementation of traffic regulations.

The council has also asked for the assistance of University of the Philippines National Center for Transportation Studies to assess reforms needed in the country’s traffic laws and infrastructure as the volume of vehicles plying the roads increases yearly.

Although Gardiola did not give a timeframe for solving the traffic congestion in Metro Manila, he promised to ease traffic flow in the coming months.