PNP open to 10-year extension of license for controlled chemicals 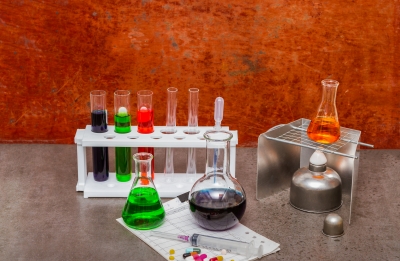 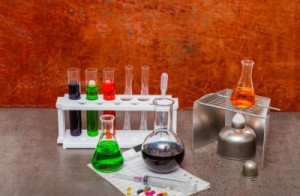 The Philippine National Police (PNP) is looking at extending the validity period of licenses for the purchase and handling of controlled chemicals as long as enterprises can provide proof of legitimate operations.

In a recent meeting with stakeholders, PNP chief Director Ricardo Marquez said they are studying the idea of prolonging the validity of license applications starting 2017, with three options for renewal being eyed — “license validity of 2, 3 or 4 years.”

The agency is even agreeable to extending license validity for up to 10 years if they can be given proof that the license holder is a bona fide firm. “If you’re there in the industry for so long, we can give the validity of the license ‘til five to 10 years,” the PNP chief said.

But for this to happen, the business sector needs to provide the PNP a list of companies with legal operations so this can be checked against fly-by-night operators.

Marquez said the extension of license validity is in line with PNP’s efforts to simplify the processing of applications for licenses and permits for regulated substances.
“The process flow for all license applications for controlled chemicals used for commercial or industrial purposes shall be streamlined,” he assured.

Marquez said this is the next phase of the PNP’s continued efforts to help enterprises remain competitive and to improve ease of doing business.

The PNP has already imposed a 60-day suspension on its requirement for companies to secure a police license or permit when they import, handle, or transport some commonly used controlled chemicals.

The moratorium took effect December 9, 2015 and will end February 9, 2016.
Moreover, the PNP earlier removed from the list of regulated substances seven chemicals widely used by the manufacturing sector, even as it said it intends to delete more.

A technical working group has been convened to come up with a list of categorized controlled chemicals, and its draft recommendation will be used in formulating the implementing rules and regulations of Presidential Decree 1866 as amended.