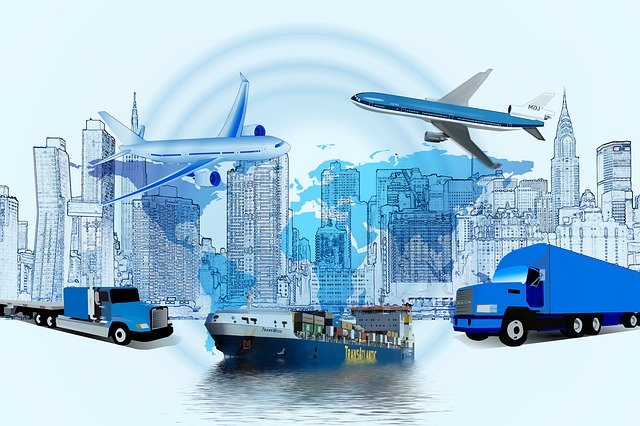 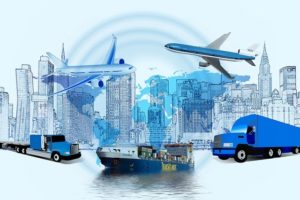 The Philippine Multimodal Transport and Logistics Association, Inc. (PMTLAI) Cebu Chapter is asking the Cebu provincial government to exempt logistics service personnel from the ban on entering Cebu via its borders.

The province of Cebu is under enhanced community quarantine until May 15.

The order, which took effect on April 21, prohibits non-exempt persons from entering Cebu through its borders Mandaue, Talisay, Balamban and Cordova. Some roads that provide access from Cebu City to Cebu province were also closed.

Under an earlier EO (5-0-1), logistics personnel were exempt from the travel restriction and could therefore cross borders. But this was reversed by EO 5-Q, and later amended by EO 5-Q-1, further trimming the list of sectors with travel exemptions. Like EO 5-Q, EO 5-Q-1 did not exempt logistics service personnel from the border restriction.

In a letter to Garcia, PMTLAI Cebu Chapter interim president Elaine Nolasco said some forwarding personnel such as truck drivers and helpers have no choice but to cross Cebu borders to transact business at the airport or with economic zone locators in Lapu-Lapu City; at the Bureau of Customs and the sea port in Mandaue City; and with banks and shipping lines also in Mandaue City and other areas beyond Cebu borders.

In an email to PortCalls, Nolasco said forwarders are resorting to “border-to-border movement”, passing on documents to staff from border to border to comply with provincial restrictions.

“Some members are not as mobile as others but are still able to find means to facilitate their movements,” she said.

She said the association, in a previous meeting with the governor, had already appealed for an exemption on the cross-border ban but was turned down due to the rising number of COVID-19 cases.

“Everyone is trying to be creative, finding ways to keep the cargo moving. (While) trucks may move around, the drivers are few (due to the strict border policies),” Nolasco pointed out.

She noted some companies provide housing and basic needs to employees required to work.

Nolasco said they have proposed to Garcia to allow at least three personnel per office to cross borders. There is no action yet on the proposal.

In the meantime, the Cebu chapter is seeking the help of PMTLAI Manila Chapter to secure a travel pass, and coordinating closely with members’ head offices in Manila.

She had hoped forwarders could conduct paperless transactions with the BOC, banks and shipping lines to reduce the incidence of people moving about but unfortunately not all stakeholders have online facilities. – Roumina Pablo

Image by Gerd Altmann from Pixabay