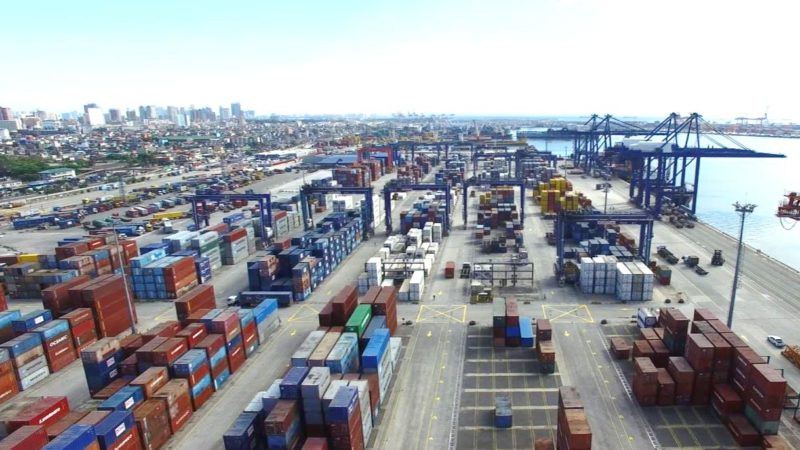 The Philippine Liner Shipping Association (PLSA) is requesting the Philippine Ports Authority (PPA) to define certain services under the recently approved tariff for other services at North Port, Manila’s domestic terminal. Until then the tariff “will not be honored as these are deemed ambiguous and leaning towards the advantage of the terminal operator”, the group said.

In a recent letter to PPA general manager Atty. Jay Daniel Santiago, PLSA said PPA Memorandum Circular (MC) No. 24-2018, which approved the new tariff for other services at Manila’s domestic terminal pursuant to PPA Board Resolution No. 2753, “did not provide the necessary definition for guidance.”

PLSA noted that non-standard lift rates should not be charged if break bulk or general cargoes are placed on flat rack containers. The group also noted that a heavy lift charge already exists under PPA’s schedule of cargo handling tariff.

PLSA also inquired about “special lifting attachments,” as MNHPI has not defined what these are, as well as about additional labor, as there are also separate new charges for extra labor services under MC 24-2018.

Further, the approved new rate of P6,000 per lift entails a 71% increase from the previous charge of P3,500 per lift. PLSA said the increase “needs to be justified as this is excessive and can no longer be borne by the shipping lines but passed on to shippers.”

In addition, PLSA is seeking clarification on when non-standard lifts charge will apply vis-à-vis the “crane standby charge” that MNHPI charges when a crane is stopped at any point during operations.

PLSA likewise asked PPA to explain the mandatory weighing charge of P100 per container for shippers and to have the charge clearly posted in conspicuous places at the gates prior to entering the port.

The group also requests PPA to clarify whether dangerous cargo for direct loading onto vessel should still be charged.

“There is a propensity for port rates to be charged automatically upon input of specific types of cargoes owing to ‘controls/restrictions’ of existing port computer systems being employed,” PLSA pointed out.

Further, the group sought the definition of “collection of garbage” because as it is, “it will appear to mean as a rate to be automatically charged per container when it should actually refer to the collection of wastes generated as a result of stripping/stuffing, or spillage.”

PLSA cited Section 4.2 (Utilities) under the Contract for the Development, Management, Operation and Maintenance of the Manila North Harbor between PPA and MNHPI, which states that “from the date of takeover of the project area, the contractor shall be responsible for the payment of all water, light, fuel, garbage collection and disposal, electric power, gas, telephone, and other utilities as of the date of this contract shall be for the sole account of the authority.”

The group requested PPA to specify that the rates for the mentioned services be paid for by the one who requested such services or in behalf of anyone who would benefit if the service is rendered.

MNHPI senior vice president for corporate affairs Atty. Mark Vincent Escalona, during the hearing last February 2018 on the proposal for a new official tariff, clarified that the additional services are not part of the port’s regular services, but will only be rendered when requested by port users, which include shippers, consignees, and shipping lines.

MC 24-2018 did not specifically indicate that other services will be rendered only if requested.

PPA has yet to respond to PLSA’s letter as of press time. – Roumina Pablo