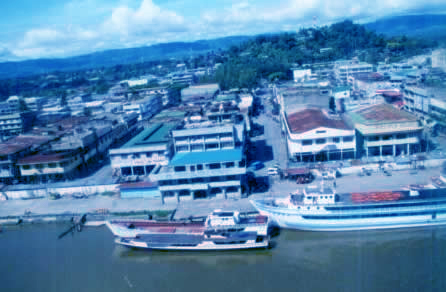 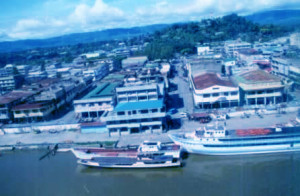 The Philippine Liner Shipping Association (PLSA) and the United Harbor Pilots Association of the Philippines (UHPAP) have agreed on a compromise deal that will resume suspended vessel services at the Port of Cotabato, also known as Polloc Port, in Mindanao following a dispute on pilotage fees.

Since the latter part of November, vessel operators ATS Consolidated, Inc, Lorenzo Shipping Corp, and Span Asia Carrier Corp have dropped Polloc from their ports of call due to exorbitant fees levied by UHPAP members stationed at the port.

The fee for pilot service launch and utilization for line handling is also now P1,500 while professional pilotage fees is P300, the same under Executive Order 1088. All fees are value-added tax inclusive.

The compromise agreement also provides that unpaid pilotage services prior to the deal will be paid by shipping lines to UHPAP Polloc at rates per move provided in EO 1088 at P300 whether for docking or undocking.

Port of Cotabato photo from http://ppasomin.com.ph/ppasomin/pmo_cot.html#