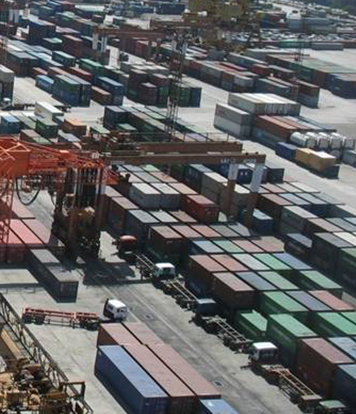 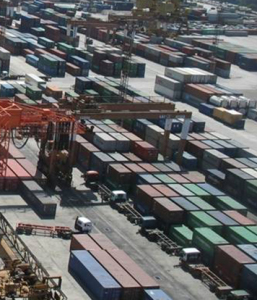 The Philippines’ total domestic trade transactions for the second quarter of 2014 increased in volume by 1.2% to 4.87 million tons from the 4.81 million tons reported in the same period last year, data from the Philippine Statistics Authority showed.

This is an improvement from the 14.3% year-on-year decline recorded in the first quarter.

Food and live animals contributed the largest share of commodities transacted throughout the country in the second quarter of 2014, amounting to P49.65 billion, or 29.2% of the total. The category remained the biggest contributor in value, which increased 19.9% from P41.4 billion in the same period last year.

Machinery and transport equipment came in second with P38.71 billion worth of transactions, or 22.7% of the total, followed by manufactured goods with P23.72 billion (13.9%). Animal and vegetable oils, fats, and waxes had the least value at P2.14 billion (1.3%).

Most of the traded commodities originated from the National Capital Region, with value amounting to P57.37 billion, or 33.7% of the total. Western Visayas came in second with P29.96 billion (17.6%) followed by Northern Mindanao with P17.81 billion (10.5%), then Central Visayas with P15.85 billion (9.3%). Cagayan Valley’s domestic trade contributed the least share among the regions with only P43,000. – Roumina Pablo