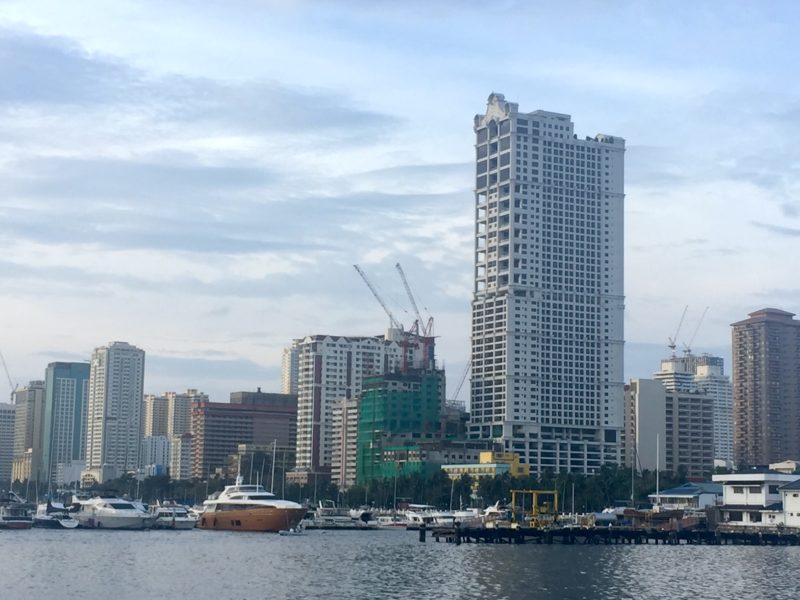 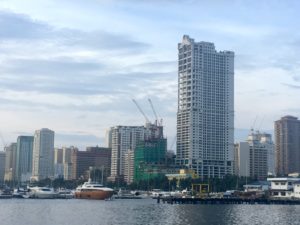 The Philippines dropped eight notches to 64th place out of 141 economies in the World Economic Forum’s (WEF) 2019 Global Competitiveness Report.

The annual report–which uses a distance to frontier (DTF) approach that evaluates performance against the frontier of 100–also showed the country’s DTF score dropping to 61.9 points this year from 62.1 points in the 2018 report.

The index maps the competitiveness landscape of 141 economies through 103 indicators organized into 12 themes. Each indicator, using a scale from 0 to 100, shows how close an economy is to the ideal state or “frontier” of competitiveness. The pillars, which cover broad socioeconomic elements, are institutions, infrastructure, ICT adoption, macroeconomic stability, health, skills, product market, labor market, the financial system, market size, business dynamism and innovation capability.

Under product market, trade openness went up to 35th from 90th, and trade tariffs to 52nd from 55th. Prevalence of non-tariff barriers went down to 51st from 42nd, and complexity of tariffs to 67th from 60th. Border control efficiency is still 85th.

In the Association of Southeast Asian Nations, the Philippines dropped one place to sixth, below Singapore (1st place overall), Malaysia (27th), Thailand (40th), Indonesia (50th), and Brunei (56th), and above Vietnam (67th), Cambodia (106th), and Laos (113th). Myanmar is not included in the report.

With a score of 84.8, Singapore is the world’s most competitive economy in 2019, overtaking the United States, which fell to second place. Hong Kong (3rd), the Netherlands (4th), and Switzerland (5th) round up the top five.

While the US$10 trillion injection into the global economy by central banks is unprecedented and has succeeded in averting a deeper recession, the report noted that it is not enough to catalyze the allocation of resources towards productivity-enhancing investments in the private and public sectors.

Some of this year’s better performers appear to be benefiting from global trade tensions through trade diversion, including Singapore and Vietnam, the most improved country in 2019.