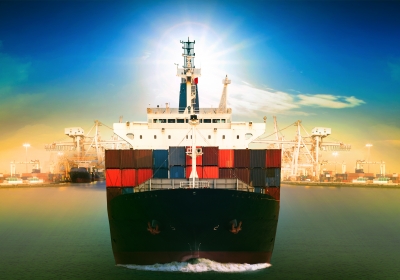 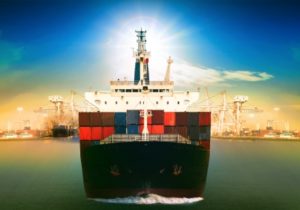 The Filipino Shipowners Association (FSA) is proposing a slew of measures that would enhance competitiveness of the Philippine ship registry.

FSA chairman and president Dario Alampay, during a presentation at the Maritime Industry Authority’s (Marina) recent roadmap launch, said one of the organization’s suggestions is for a clear government shipping policy that has no expiration.

According to Alampay, the 1950s and 1960s were considered the golden age of the Philippine overseas shipping industry, when it benefitted from reparation of the Pacific war and tremendous growth in trade with the US and countries in Europe.

Since then, several legislation and orders providing fiscal incentives in support of the industry had been enacted, but those measures expired after 10 years.

In the 1970s, the sector started to decline due to a confluence of factors and events, and “was not able to sustain and match the growth of its counterparts in other maritime countries,” Alampay said.

He noted that currently, there are only 118 Philippine-registered vessels, 1% lower than the 119 vessels registered last year.

While there is a law that mandates all government-controlled cargoes be transported by Philippine-flag vessels, this has not been followed since the time of former President Fidel Ramos, Alampay observed.

FSA supports House Bill (HB) Nos. 1027, 1029, and 1288, which seek to update the Philippine Overseas Shipping Act and its incentives. HB Nos. 1029 and 1288 have been consolidated, the merged version approved by the Lower House Committee on Transportation last May 17.

FSA hopes that with the help of Marina, the merged bill will be enacted into law to make the Philippine overseas shipping sector competitive.

Aside from clear policies, FSA seeks predictability and certainty in government rules; an efficient bureaucracy quick to handle concerns of the maritime industry; and efficient basic infrastructure and services.

Marina Overseas Shipping Service director Atty. Jean Ver Pia, during the same event, said there is hope of achieving a competitive overseas shipping sector in the Philippines, especially with the country’s advantages, such as being a major provider of seafarers.

Recognizing the need for collaboration between the government and private sector, Pia said Marina last January had a discussion with stakeholders to assess the overseas shipping sector and identify needed legislation for the industry.

Pia said the result of the meeting is the creation of a roadmap to boost the sector.

She added “there is recognition that we can only expand our fleet if we provide the legal framework that will encourage and allow shipowners to enter into long-term vessel acquisition, development, modernization, and expansion programs.”

Pia said Marina supports HB Nos. 1029 and 1288, which she noted seek to restructure maritime laws and align them with international conventions, while strengthening the role of the maritime authority.

The bills also provide incentives and promote the shift to a simplified tonnage tax system in lieu of the 4.5% bareboat charter hire tax.

In addition, they unify the registration and licensing system of the country’s overseas and domestic fleets to strengthen the Philippine registry; and give domestic shipowners opportunity to venture into overseas shipping and operate their ships in international trade.

According to Alampay, passing such bills will not only increase the number of Philippine ships engaged in international trade but also generate foreign exchange earnings, create additional jobs for maritime manpower, and raise seafarers’ remittances and government revenues.

Alampay added these measures will invigorate ancillary services, such as banking, law, and telecommunications, igniting a trickle-down effect that redounds to increased social benefits for Filipinos. – Roumina Pablo