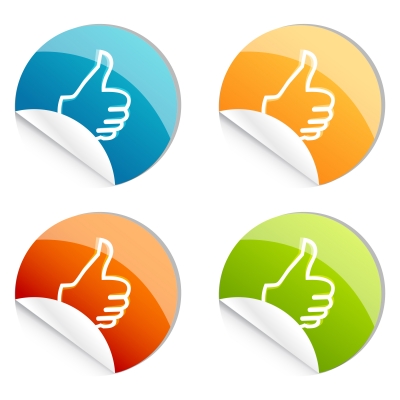 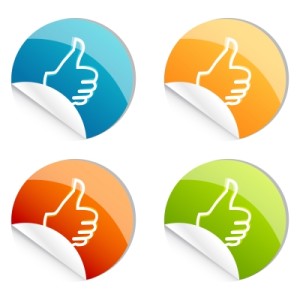 The Senate Committee on Ways and Means is eyeing approval of the proposed Customs Modernization and Tariff Act (CMTA) on third and final reading by September 30.

Committee chairman Senator Juan Edgardo Angara, during the fifth hearing on the bill held last August 17, said the plan is to adopt the Lower House version of the CMTA and release a committee report in the next two weeks. The CMTA, or House Bill No. 5525, already passed the committee level under the chairmanship of Marikina Representative Romero Quimbo.

Angara also issued clarifications on some of the concerns and suggestions raised by stakeholders and government representatives during the hearing, who also all agreed to the plan to adopt HB 5525.

During the hearing, stakeholders agreed that the de minimis value, or the minimum value for goods that are not dutiable or taxable, should be increased to P10,000 from the current P10.

Angara also proposed to strike a compromise on the issue on the “declarant” provision. He said the Senate Tax Office has suggested setting a threshold for when the services of customs brokers are required in declaring goods.

“If you fall within that threshold, then it’s optional,” Angara said, adding that if the imported articles are “very basic” and do not need technical know-how, then there would be no need for the service of customs brokers.

He said the proposed compromise tries to “preserve the role of customs brokers and at the same time, we also facilitate commerce.”

He requested the Department of Finance (DOF), Bureau of Customs (BOC), and customs brokers’ organizations to come up with inputs on the proposal.

Customs brokers suggested further initiatives to professionalize BOC by clearly identifying qualifications of customs officials, especially those who deal directly with collection and enforcement. They also called on the committee to look into the still unimplemented Republic Act No. 10143, or the Philippine Tax Academy Law, which spells out the qualifications of officials of DOF and its attached agencies, BOC and Bureau of Internal Revenue.

Meanwhile, the European Chamber of Commerce and Industry noted the importance of including in the Senate version the definition of a “fully automated customs system,” ensuring international transhipments are free from customs duty, and not charging the public with overtime pay of customs employees.

BOC Deputy Commissioner for Assessment and Operations Coordinating Group Atty. Agaton Teodoro Uvero noted that for the first time last year, the President approved the budget for the overtime pay of BOC officials.

The next hearing is set for the end of August and the committee has requested written input from stakeholders as early as possible.

The CMTA seeks to overhaul the Tariff and Customs Code of the Philippines and shift BOC’s mandate from not just being a revenue generating agency but a trade facilitator as well. – Roumina Pablo