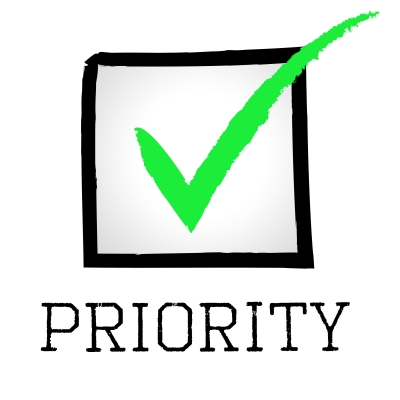 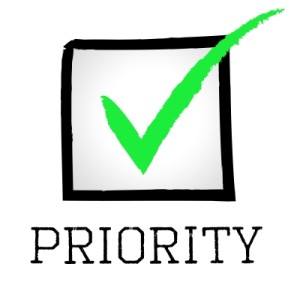 Senate President Franklin Drilon said the Philippine Senate will work double time to ensure the passage of the Customs Modernization and Tariff Act (CMTA), one of the Senate’s priority bills, before the end of the second regular session in June this year.

Aside from CMTA, the other “must-pass” bills—mostly legislation that aims to sustain fiscal and economic growth and provide job opportunities to millions of Filipinos—include amendments to the Build-Operate-Transfer Law; the Fair Competition Act; the Rationalization of Fiscal Incentives Act; the rationalization of mining revenues; and amendments to the charter of the Bangko Sentral ng Pilipinas.

“Our schedule is a bit tight considering that we only have six session weeks before we adjourn on March 19,” Drilon said in a statement.

The CMTA bill is still pending with the Senate Committee on Ways and Means chaired by Senator Juan Edgardo “Sonny” Angara.

Similarly, House Speaker Feliciano Belmonte, Jr. said last year that among the priority bills of the Lower House is the CMTA, which had been approved in November by the Ways and Means committee chaired by Marikina Representative Romero “Miro” Quimbo.

Other priority bills on transport and trade facilitation for approval by the Lower House during the 16th Congress include amending the charters of the Philippine Ports Authority and the Maritime Industry Authority, amending cabotage, reforming the aviation sector through an Open Skies Policy, enacting an Anti-Trust/Fair Competition Law, amending the economic provisions of the 1987 Constitution on foreign ownership and equity, and amending the Foreign Investment Act.

On cabotage, the Senate Committee on Trade, Commerce and Entrepreneurship chaired by Senator Paolo Benigno “Bam” Aquino IV had approved a bill allowing foreign carriers to dock at multiple ports in the country if they carry only import and export cargoes and these had been cleared by the Bureau of Customs (BOC). A similar bill, authored by Ifugao Representative Teodoro Brawner Baguilat, Jr., is pending before the Lower House Committee on Ways and Means.

Different business groups and foreign chambers have pushed for the approval of the CMTA. Quimbo said the CMTA will engender a “paradigm shift” for BOC because it will change the agency’s orientation from being solely a source of revenue to being a trade facilitator. – Roumina Pablo