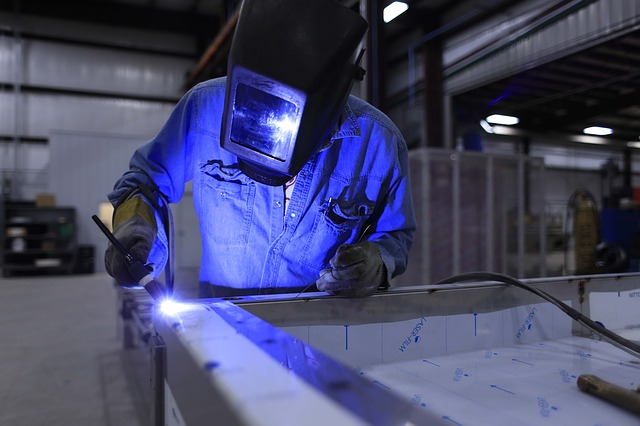 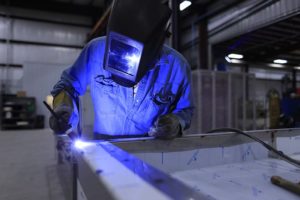 Philippine manufacturing output declined in both volume and value in December 2018, its first decrease after 11 months of increase.

“We have expected this decline [for December] because the holiday season is over. These figures could also indicate a likely tepid growth consistent with the latest Business and Consumer Expectations Survey of the Bangko Sentral ng Pilipinas,” Socioeconomic Planning Secretary Ernesto M. Pernia said in a statement.

On the upside, a decline in rice prices, downward adjustment of electricity rates, and the slight appreciation of the peso may help improve consumer outlook and prop up demand, the National Economic and Development Authority (NEDA) said.

“However, domestic oil price hikes and the upcoming El Niño could translate to price pass-throughs in manufacturing,” Pernia warned.

To boost the performance of manufacturing, he noted that the government may look into the concerns raised by exporters and importers regarding the management of empty containers, the need for an alert status on chemical importations, and the processes involving x-ray cargo inspection (particularly outside the Mindanao Container Terminal), which hamper the flow of goods in the country’s international ports.

If found to warrant government action, the early resolution to these concerns can ease trade facilitation and would benefit the country’s manufacturing sector, particularly micro, small and medium enterprises, Pernia said.

The immediate passage of the proposed General Appropriations Act for 2019 is also critical given the mid-term elections and election ban on March and is imperative to prevent further delays in the implementation of priority public works.

In the case of food manufacturing, Pernia emphasized that reviewing and examining the current restrictions in the country’s sugar industry is also deemed necessary.

“We see the need for a more liberalized regulatory environment in the sugar industry in order to bring down the domestic price of sugar and in turn, benefit food and beverage manufacturers, as well as ordinary households,” he said.