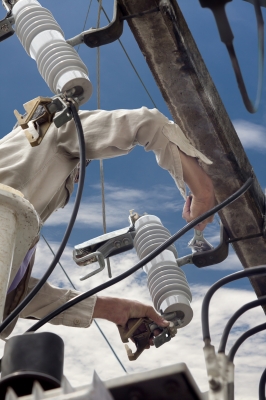 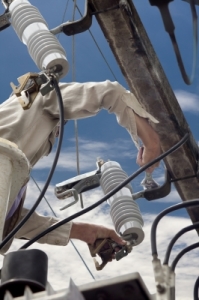 The congestion at Manila ports could cause delays in the repair of power plants and produce unwanted rotating brownouts, according to Energy Secretary Carlos Jericho Petilla.

Petilla said port congestion is presently one of the sector’s main concerns, especially in view of the scheduled maintenance shutdown of some power plants in the coming months.

“On the port congestion concern, we are coordinating with the Office of the President whether there is a way to prioritize it… but the question is: how can we prioritize if shipments have already piled up at the port and the queue had gotten longer?” Petilla said.

The energy secretary said the agency recommends that power plant operators using Batangas or Bataan ports instead airlift equipment needed for the immediate repair of power plants even at additional cost.

“If there is a breakdown and a major power plant is involved, what we have been telling them is to do airlifting for their equipment and materials even if it would turn out more expensive,” Petilla said.

He noted that airlifting the equipment can be done by power plant operators even without approval by the government “because it’s going to cost them based on supply commitments they have under their contracts.”

The Department of Energy (DOE) previously requested that the repair of the 735-megawatt Pagbilao coal-fired power plant in Quezon province be moved to an earlier date so it will not coincide with the anticipated critical dip in power supply during the summer months next year.

“The power plant maintenance shutdown which we requested to be moved earlier—that is Pagbilao—we are anticipating a problem relating to the port congestion concerns…but we will help them every way we can to expedite the release of their shipment,” Petilla said.

As for other power plants scheduled for shutdown around July 2015, Petilla said DOE has been helping evaluate the turnaround time for shipping equipment and the possible diversion of these shipments to other ports outside Manila.

“I think they still have time to basically divert their shipments…what we’re trying to do right now is assess up to when the port congestion will be and the average turnaround time given congestion dilemmas,” Petilla stated.

He added that based on DOE’s findings, “we will then inform all the power plants that in reality, this is the turnaround phase that we now have at the ports. So that when you do your maintenance, you have to factor this in already.” – Roumina Pablo

Image courtesy of Toa55 at FreeDigitalPhotos.net