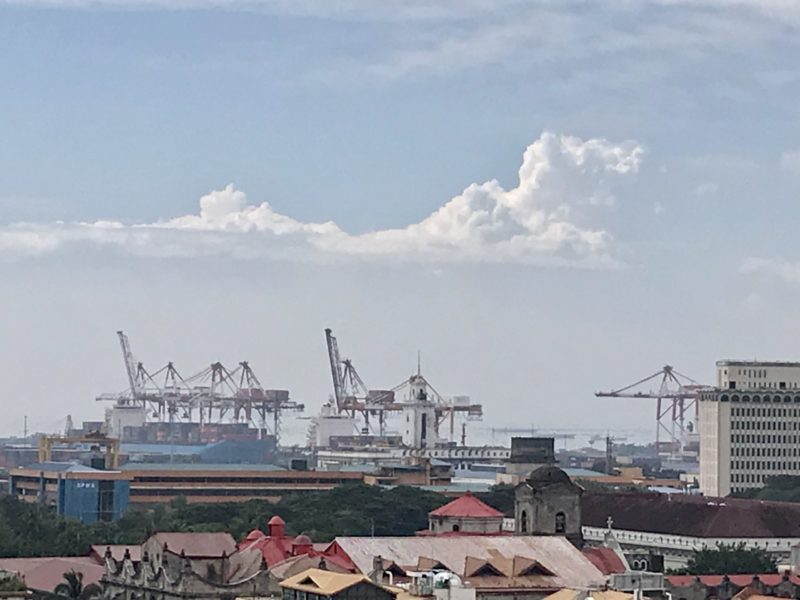 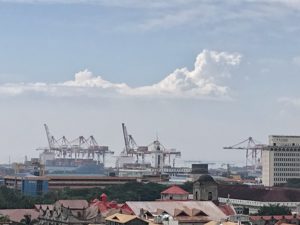 The Philippines’ total merchandise trade registered its eighth consecutive month of decline in November 2019 as both imports and exports recorded decreases during the period, data from the Philippine Statistics Authority (PSA) showed.

This is the eighth month in a row of decline for imports.

Exports likewise dropped 0.7% to $5.60 billion in November 2019 from $5.64 billion in the same period the year before. This was due to the double-digit decrements in the export sales of three of the top 10 major export commodities, namely, ignition wiring set and other wiring sets used in vehicles, aircrafts and ships (-23.7%); machinery and transport equipment (-21.7%); and electronic equipment and parts (-20.5%).

The decline in exports followed a recovery in October 2019.

By commodity group, electronic products continued to be the country’s top export, accounting for 58.6% of the total, and remained as the top import, with 27.3% share of the total import bill.

China remained as the Philippines’ biggest supplier of imported goods, while the other major import trading partners were Japan, US, Thailand, and South Korea.

Diversifying energy sources and managing their use in the Philippines should be further strengthened to avoid potential supply shocks amid a slow recovery of global trade, the National Economic and Development Authority (NEDA) said.

“Global trade growth is poised [for] a slow recovery despite the easing of trade tensions between China and the US. The heightened conflict between the US and Iran and its impact on oil prices could result in increased cost of production for domestic-oriented as well as export-oriented firms,” Socioeconomic Planning Secretary Ernesto Pernia said in a statement.

The Philippines still imports much of its petroleum supply from the Middle East region, particularly Saudi Arabia, United Arab Emirates, and Kuwait. NEDA said this is despite indications that the country’s trade exposure to the leading trading partners in the Middle East is small relative to the country’s total trade.

“However, looking at the structure and pattern of imports of crude petroleum to the Philippines indicates that the country has diversified its source of crude petroleum in recent years, such that the level of vulnerability to supply shocks has been slightly reduced,” the Cabinet official said.

The Philippines has increased its inward shipments of petroleum oil from other territories, particularly South Korea, Malaysia, and Russia.

“In the long term, strengthening the capability of the country to provide alternative fuels and tapping new and advanced energy technologies are effective steps to diversify and manage the country’s utilization of energy sources, as well as insulate the domestic economy from potential supply shocks that would have far reaching ramifications,” said Pernia.

In its sectoral plans and roadmaps, the Department of Energy identifies a number of initiatives to increase the country’s energy resources. These include geothermal, hydro, solar and wind, which can substantially lessen the country’s dependence on petroleum.

Pernia added that on top of these initiatives with energy sources, the government should also continue developing industries and encouraging investments in key sectors to provide more employment opportunities for Filipinos.

“The promotion of innovation and continuous support to entrepreneurs will provide better and quality jobs that will entice professionals currently working abroad to relocate to the country even in the absence of conflict,” he said.