PH not taking advantage of APEC membership to boost competitiveness—expert 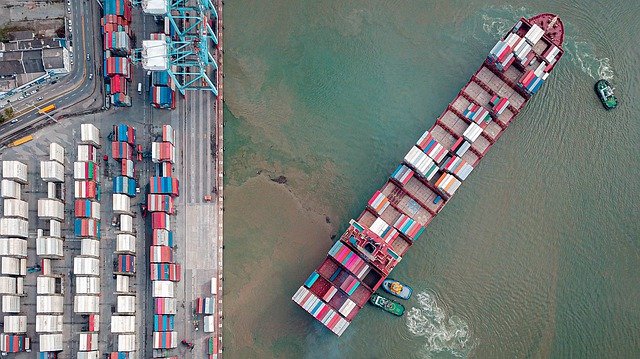 The Philippines should use its membership in the Asia-Pacific Economic Cooperation (APEC) to gather ideas and concepts that will lead to domestic reforms and a more productive and competitive industry sector, according to a director of the Philippine APEC Study Center Network.

Francis Mark Quimba, who is also senior research fellow at state-owned think tank  Philippine Institute for Development Studies (PIDS), said “the pressure is on the domestic side to make use of the transfer of ideas and concepts” among APEC’s member-economies to enable reforms that will open up trade and investment opportunities for the Philippines.

The Philippines joined the APEC in 1989, the same year APEC, a 21-member regional forum, was established to leverage the growing interdependence of the Asia-Pacific.

“APEC is an incubator of ideas. We get to learn important issues relevant to us beforehand through APEC,” Quimba said during a presentation at a recent PIDS webinar.

“We should take advantage of our participation in APEC by getting as many ideas as we can and incorporating these in our domestic policies and trade agreements.”

An APEC member has access to funds for building capacities in the region and learning best practices of more advanced countries in terms of ease of doing business and other economic reforms.

Marie Sherylyn Aquia, division chief at the Department of Trade and Industry’s Bureau of International Trade Relations, agreed, saying “APEC is a vehicle to support domestic reforms” and a “testing ground for Philippine policies and advocacies.”

“We will always be open to ideas in APEC, to learn from other economies, to drive productivity, and to build competitive industries,” Aquia added.

“This signals the need to either strengthen information dissemination or to deliver programs that will effectively bring the fruits of trade liberalization outside of NCR,” Quimba explained.

Aquia, meanwhile, said the increasing use of digital platforms owing to the COVID-19 pandemic has provided the government an opportunity for wider participation in APEC trainings and meetings.

Moreover, Aquia said the Philippines has also been given a “voice” through its membership in APEC.

“Big economies used to drive the APEC agenda. APEC has evolved, and the Philippines has helped shape its agenda,” she said, noting that one of the country’s major contributions to APEC was its advocacy on MSMEs, an initiative that became one of the main priorities of the APEC summit hosted by the country in 2015.