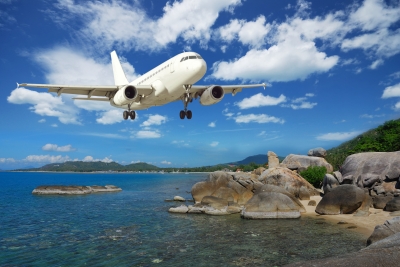 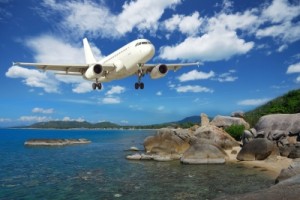 The Philippines and Myanmar have agreed to modernize and update their 38-year-old Air Services Agreement in a move that would pave the way for each side to mount about three flights a day between the two countries.

“On May 20, 2014, the Philippines and Myanmar signed an MOU (memorandum of understanding) on air services that allowed the designated airlines of each country a total of 3,780 seats per week (about three flights per day for each country) between Manila and points in Myanmar,” Civil Aeronautics Board executive director Atty Carmelo Arcilla said in a text message.

“In addition, the parties agreed on unlimited traffic rights between all points in the Philippines, except Manila, and all points in Myanmar,” Arcilla pointed out.

The CAB official said there are currently no direct flights between the Philippines and Myanmar.

Flag carrier Philippine Airlines and budget airline Cebu Pacific Air are interested in flying to Myanmar as both airlines expand their international networks and add capacity amid growing demand for air travel in Southeast Asia.

The old air agreement between the two countries was originally signed in 1979.

Arcilla noted that Myanmar “is a rapidly growing economy of about 60 million people, with a potential for the development of direct connectivity with the Philippines.”

The airline industry think tank Center for Aviation (CAPA) said demand for air services in Myanmar has been on the rise as its international market has roughly doubled in size in the two years since the country started liberalizing.

CAPA said nine foreign carriers have entered the market while all 13 of the foreign airlines that have already been serving Myanmar have added capacity.

But the additional capacity has so far outstripped the increase in demand for passenger services, keeping load factors in Myanmar well below industry norms.