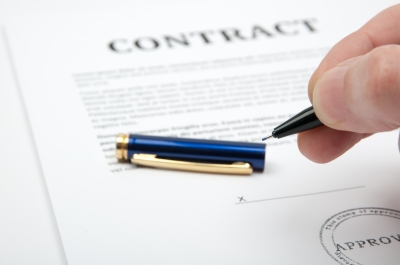 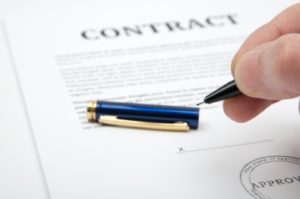 The Philippines is set to sign in the first quarter of 2018 the agreement on the first tranche of the Japanese funding for the Metro Manila Subway Project, along with the loan accord for the Plaridel Bypass Road in Bulacan, which will also be financed by Japan.

According to the Department of Finance (DOF), the contract for the first tranche of the JPY104.5 billion (aboutUS$929.1 million) loan, which covers the first phase of the subway project, and the JPY9.399 billion ($89 million) loan accord for the third phase of the Plaridel Bypass Road Project are both targeted for signing in the last week of January 2018, once the Philippine government secures the approval of the Monetary Board and the Special Presidential Authority for these agreements.

The first phase of the subway project will run from Mindanao Avenue in Quezon City through to the FTI in Taguig City and end at the Ninoy Aquino International Airport in Paranaque City. The subway will help decongest traffic on EDSA and connect major business centers in Metro Manila to the country’s premier international gateway.