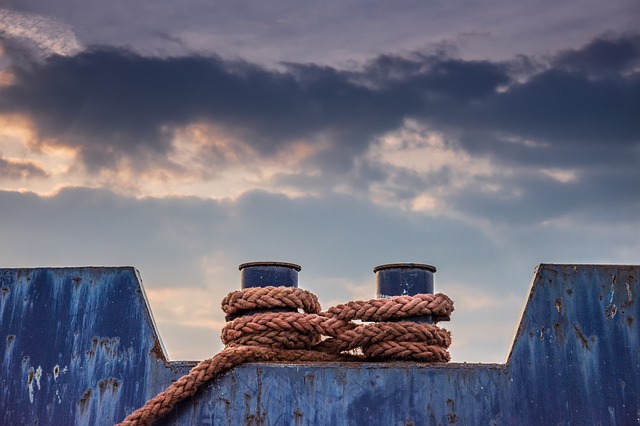 The Philippine Embassy in Indonesia is moving to revive the roll-on/roll-off (Ro-Ro) service between the Philippines and Indonesia in a bid to enhance maritime connectivity and promote trade and investment between the two countries.

Philippine Ambassador to Indonesia Lee Hiong Tan Wee recently met with Indonesian Ambassador to the Philippines Sinyo Harry Sarundajang to discuss the revival of the Davao-General Santos-Bitung Ro-Ro service that has been put on hold due to low volume.

The service was launched on April 30, 2017, with the maiden voyage witnessed by Philippine President Rodrigo Duterte and Indonesian President Joko Widodo. The shipping route is an endeavor under the Brunei, Indonesia, Malaysia, Philippines-East ASEAN Growth Area (BIMP-EAGA) as well as part of the ASEAN (Association of South East Asian Nations) Ro-Ro Project.

The Philippines’ Department of Foreign Affairs (DFA) has said in a statement that the service “is currently on hold due to low demand.”

In an effort to revive the route, Wee met recently with stakeholders in Manila to discuss how to move forward. He also met with businesspeople and exporters who are members of associations such as the Management Association of the Philippines, Philippine Chamber of Commerce and Industry, and Federation of Filipino-Chinese Chambers of Commerce.

Wee also held talks with various airlines, including AirAsia Philippines, Cebu Pacific, and Philippine Airlines, to discuss the establishment of a direct air route between Davao and Manado in Indonesia to complement the Ro-Ro service.

Last year, the Department of Trade and Industry also sent a trade mission to Indonesia in a bid to sustain the Davao-General Santos-Bitung RoRo service and expand trade with the neighboring country.

Indonesian consul general Berlian Napitupulu earlier said there is potential for the Ro-Ro service, “but you have to have somebody to consolidate the cargo [on] both sides, in Indonesia and Mindanao.”

DFA said the Ro-Ro service could further help spur trade, business, and tourism opportunities between the Philippines—especially Mindanao—and Indonesia by significantly reducing shipping time and cost between the two countries.

By operating the Ro-Ro service, the region’s efforts towards integration, connectivity, and development of micro, small, and medium enterprises in the sub-region of BIMP-EAGA will get support.