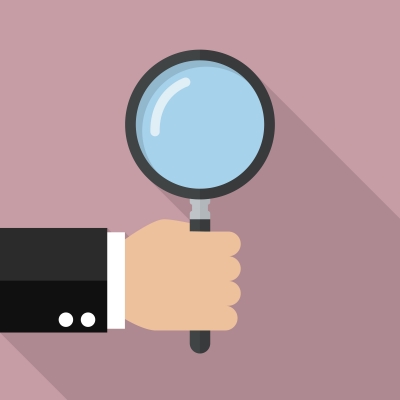 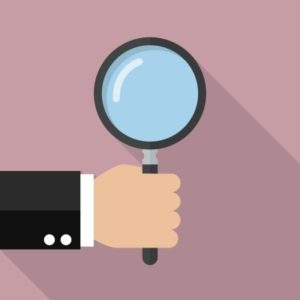 Catanduanes Representative Cesar Sarmiento, who is also the COTr chairman, approved in a hearing on January 25 two motions to inquire in aid of legislation into DOTr’s memorandum of agreement (MOA) covering the common station project and on the recently announced unbundled five regional airports projects.

DOTr recently signed a MOA with private contractors and other government agencies to construct a 13,700- square-meter common station that will connect Light Rail Transit (LRT) Line 1, Metro Rail Transit 3 (MRT 3), and MRT 7, which is soon to be constructed.

Lawmakers, however, questioned the government project’s specifications and the P2.8-billion construction cost.

According to House Speaker Pantaleon Alvarez and Minority Leader Danilo Suarez, the most advantageous contract for the government was the proposal approved in the 14th Congress that would have situated the common station in the middle of the EDSA-North Avenue-West Avenue intersection, fronting SM Department store.

The original deal would have cost the government only P600 million out of the total P800-million contract, after SM paid the government P200 million for the naming rights to the proposed station.

“We have committed numerous blunders in the past already in the mass transit, particularly when Line 3 was built, which initially did not connect Line 1 in EDSA, and the intersection between Line 2 and Line 3 in Cubao. It seems the consideration was on more on the convenience of the shopping centers, not on the comfort of the passengers. And now we are about to commit another blunder here,” said Suarez, who presented his own audio-visual presentation on the result of the investigation they conducted during the 14th Congress which resulted in the proposed common station.

“This is unfair to the riding public. The principle of a seamless mass transit was disregarded in this agreement. Remember, mass transit is an equalizer between a rich man and a poor man,” Suarez said.

DOTr defended the cost, saying that the increase was due to design changes and to inflation since 2009, when the first common station plan was presented, already with a cost of P1.5 billion.

The transport department said the “government has to invest and put in money to serve the public and in this case promote a convenient, comfortable, and safe mode transfer between our rail lines.” It added that “the longer it takes to build a project, the higher the cost not just in peso value, but also on passenger convenience that commuters should already be experiencing.”

Aside from the common station project, Alvarez also questioned the Build-Operate-Transfer (BOT) contracts entered into by DOTr in a move to privatize the operation and maintenance of five regional airports.

DOTr recently announced the bidding for the five regional airport projects—the Bacolod-Silay, Davao, Iloilo, Laguindingan, and New Bohol (Panglao) airports—which have a combined cost of P108.18 billion. The unbundling of the airport projects was approved by the National Economic and Development Authority Board chaired by President Rodrigo Duterte last year.

Alvarez said the Lower House is eyeing a review of the BOT Law, which governs the public-private partnership programs of the country. He pointed out that the winning bidders wouldn’t have to spend much to maintain and develop these airports to be built using government funds, especially those which are still relatively new.

Moreover, Alvarez said that under the scheme, the winning bidders would be granted the exclusive right to operate and maintain the airport for 30 to 35 years, much longer than the 25-year franchise granted by Congress.

Alvarez said the winning bidders must secure a franchise from Congress to legally operate the airports, brushing aside the contention of the DOTr that under the BOT law, the grant of such franchise is deemed automatic.

If the provision is really included in the BOT Law, Alvarez said it might be unconstitutional, especially since the longest period for franchise that Congress allows is 25 years.

The PPP Center, which oversees PPP projects in the country, noted during the hearing that under the BOT Law, concessions can be as long as 50 years. It added that under this law, concessionaires should be able to comply with and achieve output specifications and service levels that are benchmarked with international best practices. The contracts, specifically for the five airports, allow for the construction of new passenger terminals and other facilities if the need arises.

Alvarez said, however, that the longer period granted to winning bidders would practically tie the hands of the government. He explained that if runways need to be expanded or added before the 35-year contract expires, the winning bidder could hinder such a move.