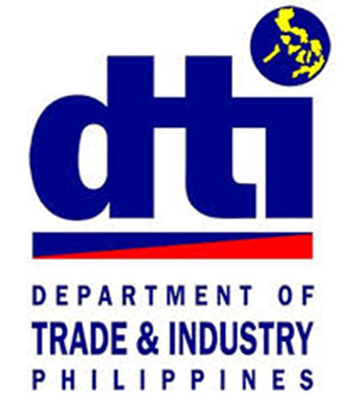 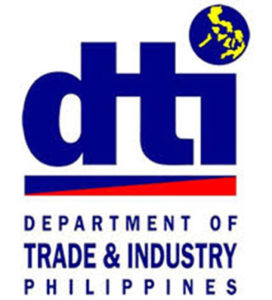 The Philippine government is adopting measures proposed by the Department of Trade and Industry (DTI) and National Economic and Development Authority (NEDA) that will enable the country to take advantage of opportunities stemming from the ongoing US-China trade war.

Trade Secretary Ramon Lopez said the Philippine Cabinet, in a recent meeting, decided to adopt DTI and NEDA’s recommendations designed to make the most of the opportunities from the US-China trade tensions, including proposed solutions that require a whole-of-government approach involving several government agencies.

Lopez noted that the Philippines is the second best Asian export performer, with a merchandise export growth of 1.2% in the second quarter of 2019. Among 11 Asian countries measured, the Philippines, Vietnam, and Malaysia were the only countries with positive growth. Meanwhile, China, Taiwan, Japan, Thailand, Singapore, Hong Kong, South Korea, and Indonesia reported contractions.

“The Philippines is not as vulnerable as other countries, as exports only account for 15% of our GDP. But a prolonged trade war will eventually affect our export growth,” Lopez said in a statement.

He added that the trade war is “an opportunity for the Philippines to attract more export-oriented manufacturing foreign direct investments. However, it is necessary to address key constraints in attracting investors to the country.”

To achieve this advantage, DTI and NEDA have proposed strategies ranging from the short term to the long term.

DTI is already implementing some of the short-term strategies, Lopez said, like eliminating investor uncertainty by supporting the passage of the Corporate Income Tax and Incentives Rationalization Act, and by calling for further liberalization of the market by amending the Foreign Investment Act, Public Service Act, and Retail Trade Liberalization Act.

To improve ease of doing business, Lopez said the government is seeking to expedite web-based solutions by establishing a Central Business Portal and fully operationalizing TradeNet, the government’s online platform for trading permits.

Together with these are recommendations to ensure national security and peace and order considering the rising investments from China, and suggestions to assist local workers who will be displaced due to the trade war.

Moreover, Lopez said DTI will continue its “Last Touch” trade strategy, which aims to integrate the Philippines into regional value chain production networks to enhance local value-added and attain better access to major markets. To do this, the department will deepen regional partnership through the Regional Comprehensive Economic Partnership, while pursuing trade agreements outside the Asia-Pacific region.

The DTI secretary likewise related long-term strategies like the collaboration of different government agencies to improve the country’s business climate. By developing state-of-the-art ports and airports and guaranteeing affordable and reliable energy throughout the country, Lopez said investors will be encouraged to locate in emerging hubs outside of Metro Manila.

To improve Philippine human capital, DTI and NEDA suggest equipping students and workers with skills needed in the Fourth Industrial Revolution (Industry 4.0). There should also be a government-led effort to promote innovation by building regional inclusive innovation centers (RIICs) in major cities and provinces. These RIICs will serve as hubs for startups and partnership projects among the industry, government, and academe.

DTI will also lead in linking domestic micro, small, and medium enterprises with global businesses. The agency will also partner with other concerned agencies to strengthen the national quality infrastructure framework for standards setting, testing and accreditation, and metrology to create more competitive products and industries.

Lopez said these initiatives will not only shield the Philippines from the worst effects of the US-China trade war but will also improve the country’s overall attractiveness to foreign investors from other countries.