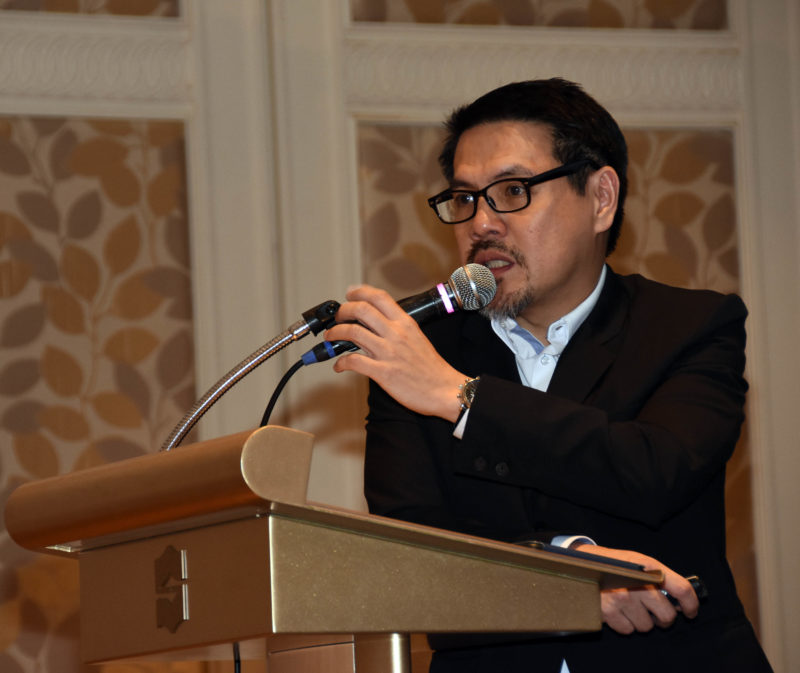 Traders and investors are encouraged to take advantage of the trade benefits and cost savings in Freeport zones, especially those in Northern Luzon.

International trade and customs expert Atty. Agaton Teodoro Uvero, in a presentation during the recent Northern Luzon Investors’ Conference organized by PortCalls and Asia Customs & Trade, said a number of benefits await traders and investors that will manufacture and store their goods and products in Freeports.

Uvero, a former deputy commissioner for Assessment and Operations at the Bureau of Customs, said Freeports allow the free flow or movement of goods and capital within, into, or exported out of these zones. They also allow the free importation of articles of any kind, except prohibited or unlawful articles.

The Bureau of Customs (BOC) also has checkpoints, or customs clearance areas, in Freeports to check if the goods to be released into customs territory have been paid for.

Freeports are not necessarily export-oriented, unlike Philippine Economic Zone Authority (PEZA) zones that require 70% of products to be exported. Products coming from Freeports can be sold in the domestic market.

Currently, Uvero said, goods from Freeports can be transferred duty- and tax-free to other Freeports, PEZA zones, or customs bonded warehouses (CBWs). He said this means a Freeport locator can sell his products to other special zones, and even in the domestic market.

Freeports also allow storage of products tax- and duty-free “for as long as you want”.

Uvero said, however, that there are two basic functions within Freeports not being maximized by traders and investors.

One is the duty- and tax-free importation for the storage, assembly, or production of products for the export market.

Uvero said traders and investors may, for example, import parts of an electric fan, put the parts in a kit, and export this to other countries availing of free trade preferences. He further explained that investors from Taiwan, which is not part of some free trade agreements, can actually avail of such agreements by locating in a Freeport and using it as the origin of the goods.

Uvero noted that Freeports can be a gateway for investors from other countries to avail of free trade agreements within the Association of Southeast Asian Nations and between ASEAN and its partner countries.

Another benefit of Freeports that traders should be taking advantage of is the deferred payment of duties and taxes for goods destined for the domestic market that have not been sold yet, whether finished, semi-finished, or raw materials. Uvero noted that Freeports are the only facilities currently allowing such benefit.

For example, automotive manufacturers can bring in their vehicles to Subic Freeport and use it as a hub, and they need only pay duties and taxes when the vehicles are sold. Uvero noted that there can be savings from deferred payment of duties and taxes that could amount to billions of pesos “if you look at the whole industry.”

Uvero encouraged traders and locators to take advantage of Freeports and special economic zones located in Northern Luzon in particular.

“Let’s push for the investment in the Northern Luzon corridor. The direction really now is towards the north,” Uvero said, adding that there are more available flat spaces in Northern Luzon than in the south.

Currently, BOC has varying rules with regard to Freeports and PEZA zones, but the direction under the Customs Modernization and Tariff Act, Uvero noted, is that both will be included in the concept of free zones, which are areas where goods can be brought in duty and tax free under certain conditions. – Roumina Pablo