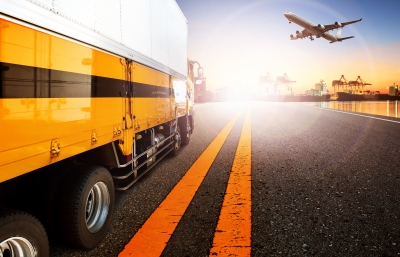 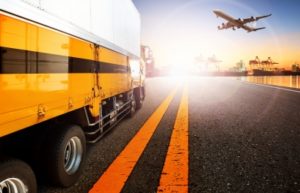 Cargo trucks and other vehicles carrying agricultural products in the Philippines no longer have to pay pass-through fees levied by local government units (LGUs).

The exemption, part of the re-launched Food Lane Project, was formalized in a memorandum of agreement (MOA) signed on March 15 by the Department of Agriculture (DA), Department of Interior and Local Government (DILG), Metro Manila Development Authority (MMDA), and Philippine National Police (PNP).

The Food Lane Project, first launched by the administration of President Gloria Macapagal-Arroyo in 2004 but was apparently forgotten years later, excludes cargo trucks and other vehicles transporting agricultural commodities to the market from being stopped by policemen.

It states that cargo trucks and other vehicles loaded with food items are exempt from the collection of “passing-through fees” or “toll fees” imposed by many LGUs in the country whose territories are traversed by roads and highways connecting food production areas to the market.

In the past, cargo haulers, traders, and farmers delivering food items to the market have complained about the collection of pass-through fees, levied on truckers by every LGU they pass along the way, adding to the product cost and usually passed on to consumers.

Checkpoints along thoroughfares have also been notorious for mulcting and extorting products from passing cargo trucks, from milk fish and chicken to bananas and even newspapers, which are just thrown at checkpoints by truckers in full view of the public.

The Food Lane Project officially restarted on March 15, and truckers and farmers that would like to avail of the exemption are advised to go to the nearest DA regional office or to the Agricultural Marketing Assistance Service Department of the DA Central Office on Elliptical Road in Quezon City.

They will be issued stickers to be placed on their windshields and certificates that bear the signature of the representatives of the four agencies that signed the MOA.

At the MOA signing, Local Government Secretary Ismael Sueno warned LGUs that they face administrative charges if they continue to collect passing-through fees from truckers.

MMDA chairman Thomas Orbos said his personnel assigned to metropolitan streets leading to markets like Divisoria will be advised to refrain from stopping trucks with Food Lane Project stickers and to give them priority passage.

On the issue of criminal syndicates exploiting the system to avoid checkpoints when transporting contraband items like drugs, the PNP chief said the Police Intelligence Service will be tasked to monitor these activities. – Roumina Pablo