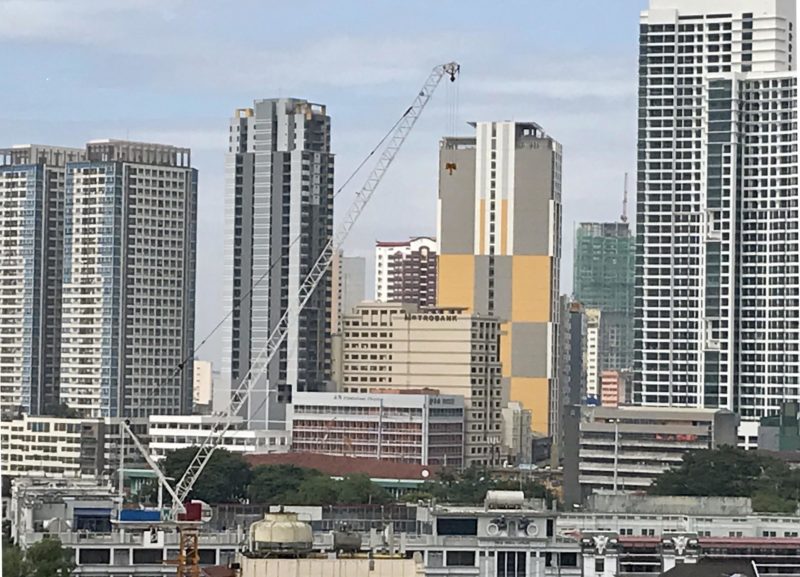 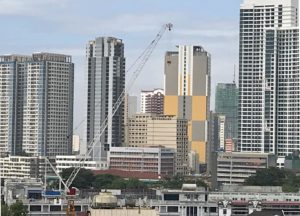 The Philippine economy grew 6.4% in the fourth quarter of 2019, bringing growth for the full year to 5.9%, the lowest in eight years, the Philippine Statistics Authority (PSA) reported.

Last year’s full-year gross domestic product (GDP) was also slightly below the low end of the 6.0%-6.5% revised target of the government for the year.

Socioeconomic Planning secretary Ernesto Pernia in a media briefing on January 23 said that compared to other major economies in the region that have released their GDP growth figures for the fourth quarter, the Philippines “likely ranked second behind Vietnam’s 7%, and higher than China’s 6%.”

Pernia noted that even at the start of 2019, the country’s economy already faced several challenges, including the budget impasse that “led to delays in the implementation of government programs and projects.”

“Adding to the problem was the election ban on certain, mostly infrastructure, projects,” Pernia explained. Also affecting the country’s performance in the first half of 2019 were the El Niño phenomenon which slowed down agriculture, and moderated livestock growth following the strict monitoring of movements of live animals across provinces to avert the spread of the African Swine Fever.

Going forward, Pernia said that “there is a need to reconfigure budget and disbursement protocols that are more robust.” There is also a need to sustain strong macroeconomic fundamentals to withstand external shocks and promote growth over the medium term; diversify products and markets and establish and improve new and existing trade relations with strategic partners; and significantly improve the absorptive capacity of government agencies for faster implementation and completion of key social programs and infrastructure projects.

He also stressed the need to swiftly address issues such as the difficulty in the acquisition of right-of-way, delays in procurement, restrictive auditing rules, and skills shortages; and pass industrial policies that are propelled by innovation to encourage private investments and increase the efficiency of conducting transactions with government agencies, among others.

Pernia also thanked Congress and the Department of Budget and Management for the timely passage of this year’s budget and the approval of the validity extension of the 2019 fiscal program, “both of which are critical to our efforts to spur economic growth.”

Meanwhile, Finance Secretary Carlos Dominguez III in a separate statement said he sees the economy “firing on all cylinders this year,” driven by, among others, vigorous government spending on infrastructure and social services, stronger domestic consumption resulting from benign inflation, and a revitalized agriculture sector.