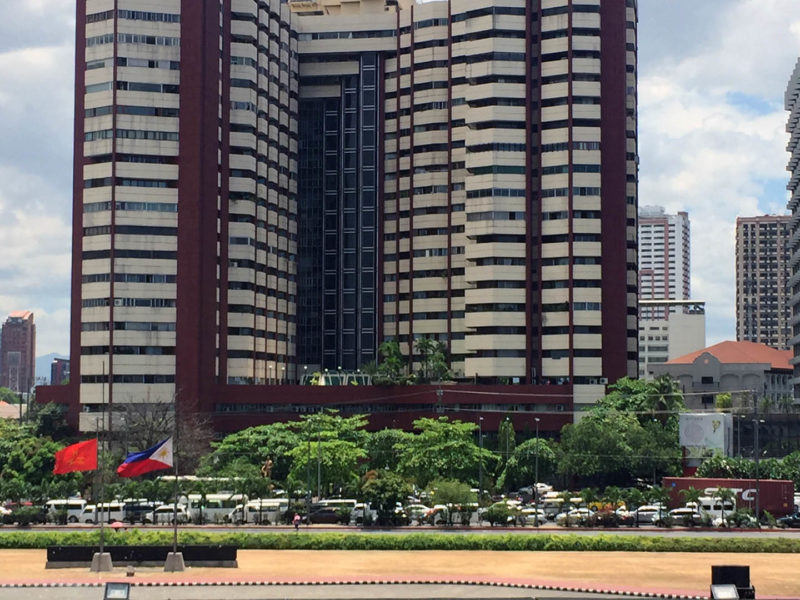 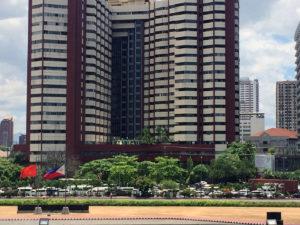 The Philippine economy grew 6.2% in the third quarter of 2019, with the services sector growing the fastest, according to the Philippine Statistics Authority (PSA).

Trade and repair of motor vehicles, motorcycles, personal and household goods; construction; and financial intermediation were the main drivers of growth for the quarter.

Among the major economic sectors, services posted the fastest growth with 6.9% while industry grew by 5.6%. Agriculture registered a growth of 3.1%.

Socioeconomic planning secretary Ernesto Pernia, in a statement, said the third-quarter growth means GDP would have to grow by an average of at least 6.7% in the last quarter of the year to meet the low end of the full-year growth target of 6% to 7% in 2019, which he said is “a challenge that we are confidently taking on.”

Pernia said the Philippines “likely ranked” second behind Vietnam’s 7.3% but is higher than China’s 6%, Indonesia’s 5%, and India’s expected below 6% GDP for the third quarter.

The Cabinet official said the stronger public spending contributed to the growth in the third quarter, but that the private sector is the main driver.

“This is why we need to address infrastructure, logistics and regulatory bottlenecks,” Pernia pointed out.

He called on colleagues in the government, private sector, partner international organizations, and the citizenry to work together “to overcome hurdles and ensure” that the updated list of infrastructure projects under the Build, Build, Build program get completed on time, or at least started.

He also noted that the timely passage of the national budget for 2020 plays a crucial role, as does the swift passage of the Tax Reform for Attracting Better and High-Quality Opportunities (TRABAHO) Bill and of amendments to the Foreign Investment Act, Public Service Act, and Retail Trade Liberalization Act in order to reduce policy uncertainties.

Finance Secretary Carlos Dominguez III, in a separate statement, said he remains optimistic that full-year economic expansion could hit the lower band of the 6% to 7% target and that it will be buoyed by the government’s “bold catch-up spending plan and stronger domestic consumption driven by cooling inflation.”

Dominguez said the administration will work on keeping the momentum by pursuing its three-fold growth strategy. This strategy comprises a sustained focus on macroeconomic strength via fiscal discipline and stable monetary policy, accelerated spending on infrastructure and human capital development, and further initiatives such as the remaining packages of the Comprehensive Tax Reform Program to sharpen the country’s competitiveness, attract investments and ensure recurrent revenues to fund the government’s priority programs on inclusive growth.