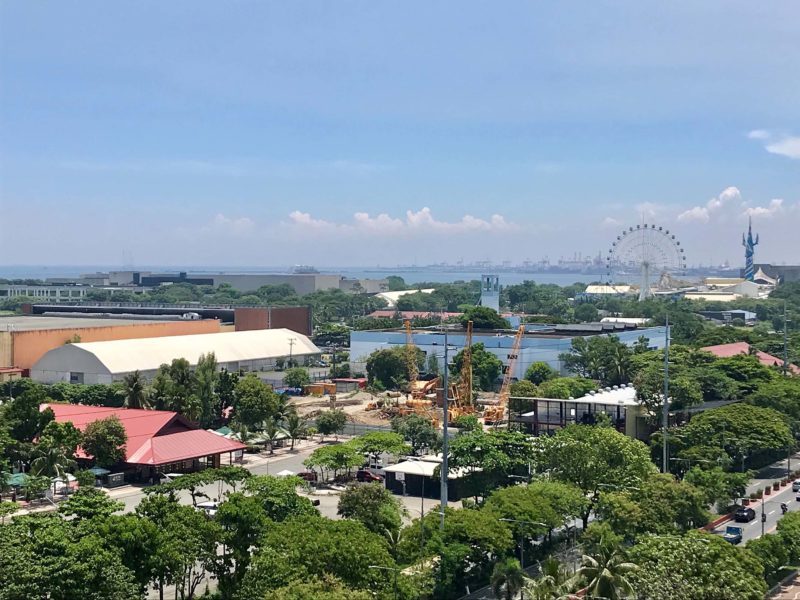 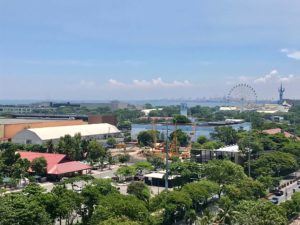 Philippine domestic trade declined both in volume and value in the second quarter of 2019, the latest data from the Philippine Statistics Authority (PSA) showed.

Food and live animals commodities led in terms of quantity, with 1.74 million tons or 29.7% share to total quantity of domestic trade. Animal and vegetable oils, fats and waxes commodities had the least quantity with 0.03 million tons.

Machinery and transport equipment continued to lead with value amounting to P64.42 billion or 36.3% of the total, while food and live animals with a value of P38.97 billion and manufactured goods with P18.48 billion placed second and third, respectively.

Among the regions, Northern Mindanao still registered the highest quantity of traded commodities with 1.93 million tons during the second quarter of 2019. Central Luzon and National Capital Region (NCR) followed with 0.86 million tons and 0.74 million tons, respectively.

Among the regions, NCR registered the highest outflow value amounting to P44.47 billion or 25.1% of the total, followed by Eastern Visayas and Western Visayas with P30.65 billion and P29.22 billion, respectively.

For inflow, Caraga exhibited the highest inflow value amounting to P33.44 billion or 18.8% of the total inflow. Central Visayas and Western Visayas followed with P31.70 billion and P28.85 billion, respectively.

Trade balance is the difference between the outflow and inflow, that is, outflow value minus inflow value.

NCR remained the region with the highest trade balance at P28.30 billion, followed by Eastern Visayas with trade balance amounting to P15.49 billion.