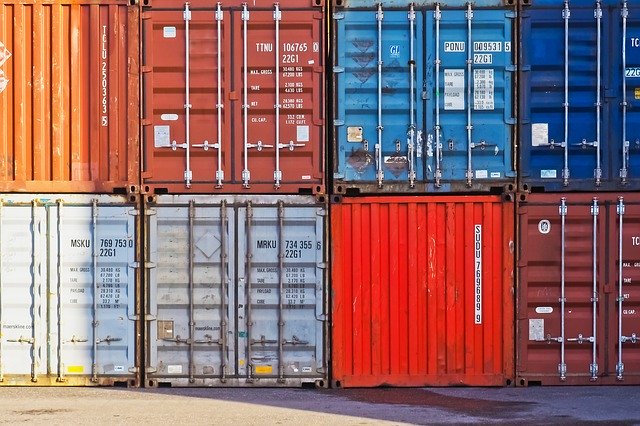 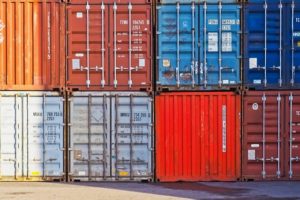 Philippine domestic trade plummeted to a historic quarterly and annual drop in the second quarter as strict quarantine measures severely curtailed business and consumption activities during the period.

Domestic trade declined 77.8% in volume and 69.1% in value in the second quarter of 2020 compared to a year ago, according to data from the Philippine Statistics Authority (PSA).

The second-quarter declines were the highest recorded quarterly and annual drop since 1994, which was the earliest available comparative data from PSA’s website.

Domestic shipping lines earlier projected a 70% drop in cargo volumes as the country implemented community quarantines from mid-March to prevent the further spread of the coronavirus disease. While movement of cargoes should have been unhampered, other restrictions had affected the operations of cargo owners and shippers and other service providers. Airfreight was also affected as flights were suspended due to travel restrictions. Domestic commercial flights started to resume gradually only from June.

According to the Philippine Ports Authority, cargoes handled at ports under its jurisdiction reached 48.552 million metric tons (mt) in the second quarter of the year, 31% down from the 70.336 million mt handled in the same period last year.

Food and live animals remained the top commodity in terms of quantity with 0.65 million tons or a share of 36.4% to total. It was followed by commodities and transactions not classified elsewhere in the Philippine Standard Commodity Classification, and manufactured goods with 0.33 million tons (18.2%) and 0.29 million tons (16.3%), respectively.

By region, Northern Mindanao still recorded the highest quantity of traded commodities of 0.66 million tons or 36.5% share to total in the second quarter of 2020. Western Visayas ranked second with a quantity of 0.34 million tons (18.8%) and Bicol Region placed third with 0.27 million tons (15.2%).

National Capital Region, on the other hand, had the highest unfavorable trade balance value of P8.33 billion.

Almost all or 99.8% of the commodities remain traded through water (coastwise) while the remaining were through air.