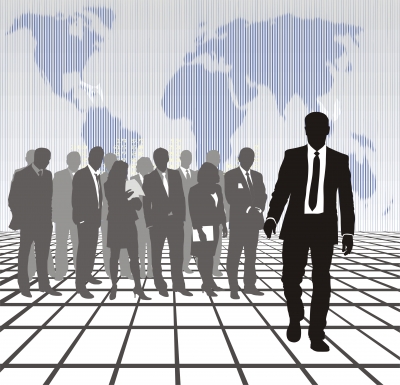 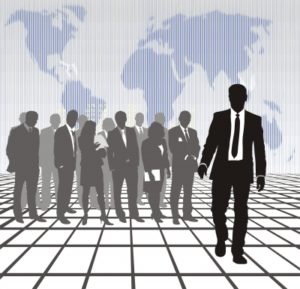 The Philippine Bureau of Customs (BOC) has issued new rules on nepotism that prohibit the appointment within the same agency of relatives to within the third degree of consanguinity or affinity.

Prohibited under Customs Administrative Order (CAO) No. 04-2017 are all appointments that favor a relative of the appointing or recommending authority, or the chief of the bureau or office, or persons exercising immediate supervision over applicant.

The new order repeals AO No. 03-2014, or the Anti-Nepotism Rules on Appointments and Designation in BOC, and CAO No. 02-2015, which clarified the agency’s anti-nepotism rules.

CAO No. 04-2017 covers BOC’s policy on appointments and promotions of personnel relevant to the prohibition on nepotism, as provided under Executive Order No. 292 or the Administrative Code of 1987.

According to CAO No. 04-2017, all applicants for employment must include in the application a certification under oath stating that he or she is “not a relative within the 3rd civil degree of consanguinity or affinity of the appointing or recommending authority, of the chief of the bureau or office, or of the person exercising immediate supervision over him.”

CAO No. 03-2014 prohibited relatives up to the fourth civil degree of consanguinity. The order issued 2014 also prohibited the hiring of applicants who were relatives to any BOC official, and not just the appointing or supervising officers.

Image courtesy of Vlado at FreeDigitalPhotos.net