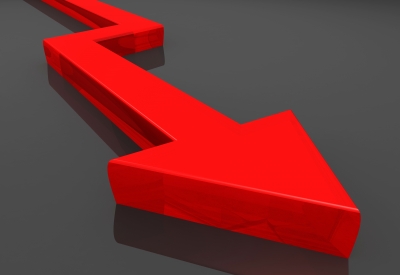 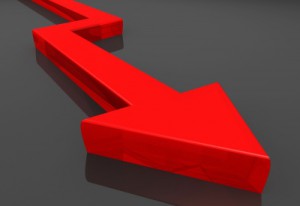 The Philippine Bureau of Customs raised P68.5 billion in the first quarter of the year, P7.83 billion short of its P76.3-billion target for the period.

Customs Commissioner Rozzano Rufino Biazon blamed the deficit on the January-March period being “traditionally a lean season” for imports, noting it “comes immediately after the high demand of the Christmas season and the slowdown during the (Lunar) New Year.”

He added, “In addition, stricter measures were implemented in March to target traders who undervalue and misdeclare, making those who play the ‘cat and mouse’ game to adopt a wait-and-see attitude.”

Biazon said “the evaluation of our port personnel’s revenue collection performance will be included in the assessment of who will be moved in the next round of customs reshuffle.

“We may have found the right chemistry among our officials to enable us to meet our collection target for 2013 although it remains to be seen as we progress through the year…I won’t hesitate to undertake more rounds of reconfigurations should I find it necessary if only to ensure our meeting our collection target this year.”

In March, the BOC missed its revenue target with collections totaling P21.09 billion, P6.91 billion short of its P28-billion goal for the 31-day period.

The bureau disclosed that in the first quarter, only five of its 17 collection districts met their revenue targets. They were the Subic Freeport, Clark International Airport, Cagayan de Oro, Cebu and Iloilo.

Cebu’s collections totaled P2.10 billion compared with its goal of P2.05 billion, or a surplus of P50 million.

The other customs collection districts did not fare well.

The Ninoy Aquino International Airport suffered a deficit of P331 million with revenues of P5.76 billion compared with its quarterly target of P6.09 billion.