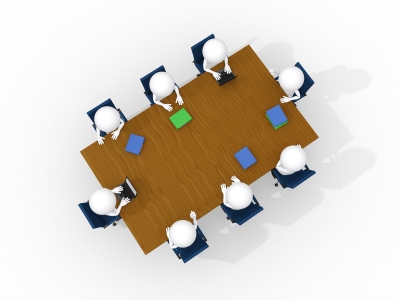 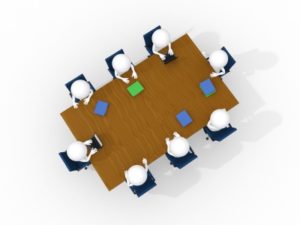 Customs Commissioner Isidro Lapeña on December 4 signed Customs Special Order (CSO) No. 74-2017, reconstituting TCC and TSC, which were dissolved in August last year by then customs commissioner Nicanor Faeldon, and transferred all applications for duty drawbacks, value-added taxes (VAT), and excise tax claims under the Office of the Commissioner (OCOM).

The reconstituted TCC, which will be under the direct supervision of Lapeña, is composed of the deputy commissioner of the Revenue Collection Monitoring Group as chairman, directors of Finance Service and Financial Management Office as co-vice chairs, and the Legal Service director and an OCOM representative as members.

The committee’s functions include recommending to the commissioner the approval of a tax credit issued by BOC; recommending approval of duty drawback claims processed by the Department of Finance’s (DOF) One-Stop Shop Inter-Agency Tax Credit and Duty Drawback Center (OSS-Center); and approving and signing documents related to the utilization of tax credits.

The TSC, meanwhile, will provide technical and administrative support to the TCC and streamline the process of issuing tax credit certificates. The TSC, which is composed of a head and three members, has been directed to immediately conduct an inventory of all documents and papers bearing on tax credit certificate processing, issuance, application, and related transactions.

TCCs are documents issued by BOC, or jointly with DOF, concerning the refund of the taxes paid by companies in cases of excess duties, cancelled importation, or due to VAT input or output tax.

The custom chief in a Senate hearing on October 4 disclosed that tax credit certificates are negotiated to fund the “pasalubong” or welcome gifts to new customs commissioners.

Lapeña said he received a tip from a concerned employee that a certain percentage of TCCs goes to the welcome gift, “while some are being used as a bait to delay clearance of shipments and to compel big companies to give bribes.”

Lapeña said the processing of TCCs is usually put on hold and only done when a new customs commissioner takes office.

As of December 7, a total of P223.7 million worth of tax credit certificates including tax refunds have been awarded during the agency’s regular flag-raising ceremonies. – Roumina Pablo