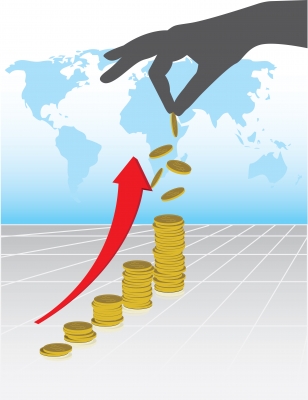 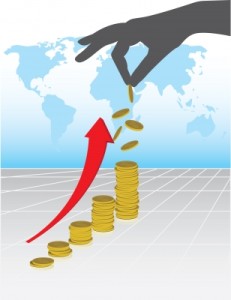 The country’s three biggest gateways — Manila International Container Port, Port of Manila and Ninoy Aquino International Airport — were among the 10 laggards in revenue collections, with an aggregate deficit of P6.9 billion for the first four months of this year.

They were also among the 10 BOC collection districts that failed to meet their revenue targets in 2012.

The Port of Subic put in a stellar performance though, collecting P1.091 billion in April, nearly double its P561.98-million goal. The latest figure was also 74.56% higher than the P625 million collected in the same month last year.
MICP raised P24.4 billion from January to April this year, P3.45 billion short of its four-month target of P27.9 billion.

The Port of Manila also missed its goal of P21.5 billion, with collections for the same period totaling only P18.4 billion.

With collections of P92 million, Iloilo surpassed its monthly target of P71 million, while Legazpi registered revenues of P24 million, P8 million more than its target of P16 million, the Inquirer reported.

With collections of P498 million, Davao surpassed its target of P493 million by nearly P5  million, while Limay collected a total of P3.69 billion compared with its target of P3.53 billion, or a surplus of P160 million.