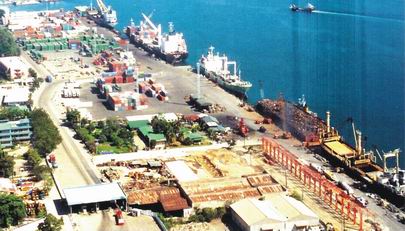 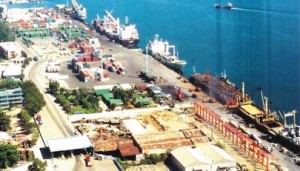 Despite its many problems Davao, in southern Philippines, remains an attractive place for business, according to a container depot operator based in the area.

“Right now is really a tough time in Davao,” IRS Eastern, Inc chief operating officer Octavio De Leon said in an interview at the sidelines of a recent Container Depot Alliance of the Philippines (CDAP) gathering.

IRS, which maintains a 2.5-hectare container depot in Davao, is a member of CDAP.

“However, we expect this (situation) to be temporary; we just need to be patient. While waiting for volume to pick up, we injected at least P35 million to expand our yard (to cope with) future demands.”

It does not help that China also earlier this year imposed stricter quarantine requirements on Philippine fruit exports after discovering pests in some shipments. This affected Davao particularly since the area accounts for 80% of the country’s banana exports.

IRS’s weekly volume is down by at least half from 6,000 twenty-foot equivalent units (TEUs) to between 2,500 and 3,000 TEUs this year. The effect of the typhoon has yet to be factored into the volume.

“Despite the current problems, Davao will continue to be one our main growth areas considering the huge investments being put in, particularly in the supply chain sector,” De Leon said.