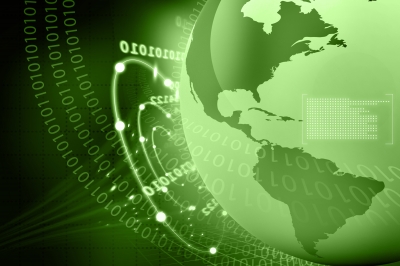 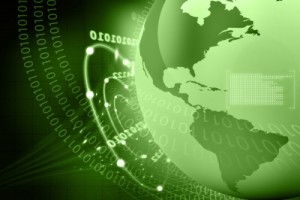 Philippine shipping companies are now required to install and operate the automatic identification system (AIS) on passenger ships weighing at least 300 gross tonnage (GT) and cargo ships of at least 500 GT, according to the Maritime Industry Authority (Marina).

Marina Circular (MC) No. 2015-02 stipulates the use of AIS, which is an automatic tracking system used on ships and by vessel traffic services (VTS), to identify and locate vessels by electronically exchanging data with nearby ships, AIS base stations, and satellites.

Compliance with MC 2015-02 is required to be issued a ship safety certificate. All ships covered by the circular must be equipped with AIS six months from the effectivity of MC 2015-02, said Marina.

Marina said the AIS measure aims to foster safe operation of Philippine-registered ships, further enhance the safety of life and property at sea, protect marine environment, and promote safe navigation through the timely exchange of relevant data ship to ship.

Under MC 2015-02, all companies with passenger ships 300 GT and above and cargo vessels 500 GT and above “shall be required to install Class A AIS on their existing ships. All newly acquired ships shall also be equipped with Class A AIS before they are allowed to operate in domestic trade.”

To avoid having the ships’ AIS systems all speaking at the same time, large ships must use an AIS system under Class A, which is called SOTDMA (Self-Organized Time Division Multiple Access). An algorithm ensures that the AIS transmitter of a ship first notices how other ships transmit their messages then adjusts its own transmission pattern.

Small ships are to be fitted with AIS Class B.

Marina said the AIS is capable of automatically providing and receiving information from similarly fitted ships.

Marina said ships fitted with AIS should keep it operational at all times, except where international agreements, rules, and standards provide for the protection of navigational information.

“Should continual operation of AIS compromise the safety or security of the vessel or where a security incident is imminent, the AIS may be switched off,” MC 2015-02 states.

The reason for the switch-off should be recorded in the ship’s logbook, and the AIS should resume continuous operation as soon as the source of danger has been removed, the circular said.

Ships found to be operating without the required AIS or with a non-functioning AIS will be regarded as being in “no sail condition” and slapped administrative fines and penalties under MC 2015-02.

Data from the Board of Marine Inquiry and National Disaster Risk Reduction & Management Council show that at least 77 marine mishaps have occurred since 2000, with the most number of accidents occurring in 2008 with 17 incidents. – Roumina Pablo