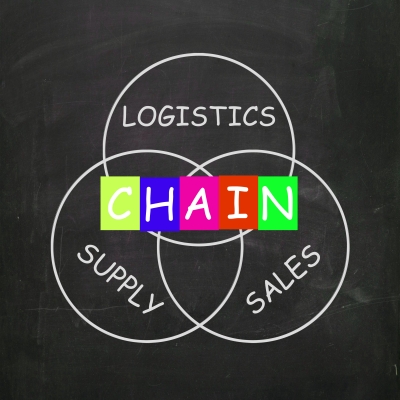 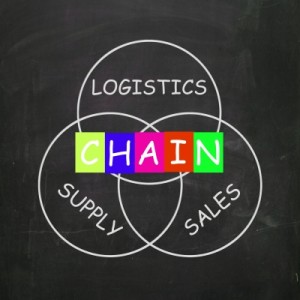 The Philippines is instituting reforms to improve transparency, procurement processes, and budgeting systems to cut steps in business processes. This is in keeping with the Asia-Pacific Economic Cooperation (APEC) aim for a 10% improvement in supply chain performance in terms of time, costs and uncertainty by 2015, according to Department of Foreign Affairs Undersecretary for Economic Relations Laura Del Rosario in a presentation during last week’s Philippine Business Conference.

Under the Supply Chain Framework Action Plan, APEC adopted a quantitative target of improving the performance of time, cost and uncertainty of supply chain performance by 10% by 2015, a target APEC leaders first committed to under the 2010 Yokohama Vision.

Del Rosario noted the “aggressive filing of cases against tax evaders,” and the focus by the National Competitiveness Council of the Department of Trade and Industry on projects to ease doing business in the country are just some of the measures being instituted for alignment to the APEC goal.

Moreover, the government is continuing work on legislation to push fiscal incentives rationalization, tax incentive management and transparency, and customs modernization, she said.

The draft Customs Modernization and Tariff Act, for one, is slated for approval by the Lower House this week and will be sent to the Senate soon after, according to Representative Romero Quimbo, chair of the Lower House Committee on Ways and Means, who also spoke at the Philippine Business Conference.

At the same time, she noted the government’s vision to reduce shipping costs by 15% in 2016 and lower costs of supply chain by 10% next year.

The Philippine National Single Window is being refined, too, for “less human intervention, more technology use, more transparency, and less corruption”, she said.

The APEC has identified eight chokepoints to the flow of goods, and is taking measures to counter them, said Del Rosario.

In November, APEC will launch at a summit in Beijing the Customs 3M Plan enhancing mutual recognition, assistance, and sharing in custom procedures.

The association is likewise working on creating an alliance for supply chain connectivity that will advise and assist in capacity building to improve supply chain performance in the region.