Only half of PH airports have commercial operations 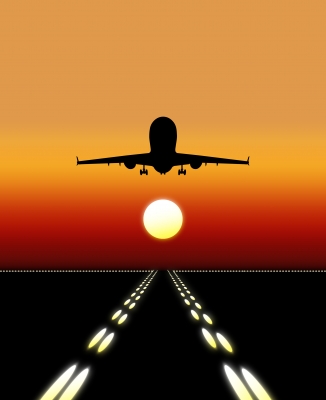 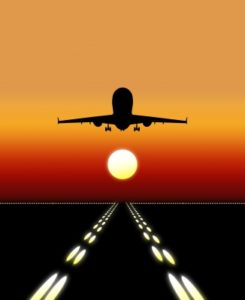 Airports in the provinces are to be rehabilitated and modernized to meet international standards, provide international flights, and help decongest Ninoy Aquino International Airport (NAIA).

Interviewed by PortCalls on the sidelines of the recent Philippine Airport Summit, CAAP Aerodrome Development and Management Service Chief Engineer Raul Glorioso acknowledged that majority of the country’s air hubs are badly in need of development and upgrade.

Most of them were built back in the 1960s and can only accommodate turbo-prop aircraft, he added. Aircraft designs have since evolved; hence, the need to overhaul airports.

In a presentation during the summit, Glorioso said of the 85 airports in the country, only 42 have commercial operations. Of the 42, only 28 have jet aircraft operations, and of these, just 15 possess night-time landing capability.

The Department of Transportation (DOTr) and its attached agency Civil Aviation Authority of the Philippines (CAAP) have identified several airports for upgrading so they can operate international flights, while others will be refurbished to handle bigger aircraft.

At the same time, CAAP listed some airports that might be transferred to different locations, such as Tacloban airport, which was damaged in 2014 by super typhoon Yolanda. Glorioso said they are looking to transfer Tacloban airport to an area that does not face the ocean and is protected from the impact of storms or sea surges. Other airports in the province will also be renovated to accommodate bigger aircraft.

In Palawan, San Vicente Airport is being eyed for development next year for its tourism potential.

Majority of these projects will be funded by the national government through DOTr in coordination with CAAP, said Glorioso. Some will be funded by CAAP since it has its own corporate budget and fiscal autonomy as a government-owned and controlled corporation.

Asked about timelines, Glorioso said most projects are expected to be finished in the medium term.

He declared that by developing provincial airports, NAIA’s congestion problem will also be alleviated. At the same time, there are short-term plans to optimize NAIA’s capacity, including the upgrade of its navigational facilities and construction of additional infrastructure such as rapid-exit taxiways.

For the long term, Glorioso said Sangley Point in Cavite will be transformed into a general aviation airport where all non-commercial flights in NAIA will be transferred. He said CAAP already has the initial funding for the immediate development of Sangley by next year, which includes runway development, construction of ramps, hangars, and other facilities. In 2013, operations of small planes on food and fish runs were already transferred to Sangley.

Another proposal being considered is to develop Clark International Airport as a premier airport and construct a brand-new Manila international airport on a different site. – Roumina Pablo