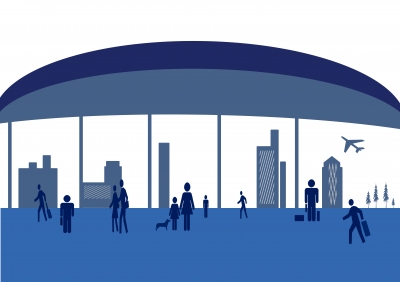 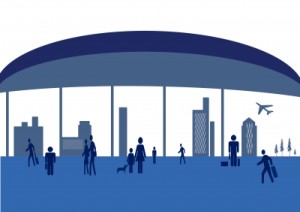 The Department of Transportation and Communications (DOTC), despite receiving the 72-hour TRO also on August 17, pushed through with inspecting the pre-qualification documents, saying that under existing laws, an RTC can only issue an injunction within its judicial region.

Lower courts, under Republic Act No. 8975, are likewise prohibited from issuing TROs on government infrastructure projects to ensure expeditious implementation. DOTC also said that since the TRO was issued on August 12, its validity had expired.

Winning concessionaires for each bundle will handle the O&M of the airports for 30 years and will expand these facilities as most of the airports are operating beyond their design capacity, DOTC noted.

“These improvements are needed in order to enhance passenger safety and convenience as well as to ensure more efficient airport operations,” DOTC said in a statement.

Opening of bids is scheduled for January 2016, while awarding of contracts will follow in February.

Image courtesy of africa at FreeDigitalPhotos.net