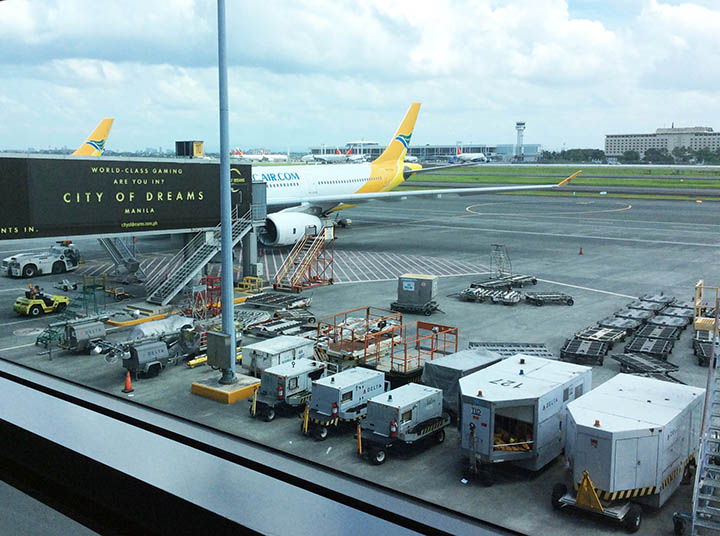 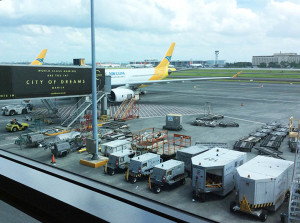 Freight carried by domestic airlines in the first nine months of 2015 surged 53.2% to 196.816 million kilograms from 128.465 million kilos year-on-year, data from the Civil Aeronautics Board (CAB) showed.

It must be noted though that the comparable data for 2014 is incomplete as no second and third quarter figures for sister carriers Philippine Airlines (PAL) and PAL Express (PALex) were made available at the time CAB released its latest statistics.

Low-cost carrier Cebu Pacific Air remained the country’s top cargo carrier, accounting for 41.9% of the total volume, or 82.512 million kilos. The latest figure was, however, 7% lower than the 88.864 million kilos carried in the first three quarters of 2014.

Remaining in second place was PALex, which contributed 26.2% of the aggregate with 51.63 million kilos. PAL was in third place, airlifting 34.507 million kilos or 17.5% of the total.

Island Transvoyager, the only airline with direct Manila-El Nido, Palawan flights, carried 0.14% of the total volume or 274,372 kilos during the period. This reflected a 20.5% decline from last year’s 345,311 kilos.