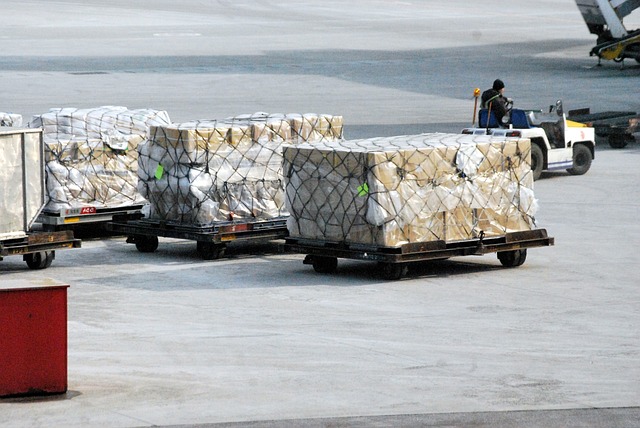 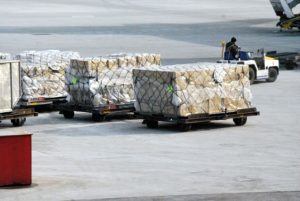 Cargo volume handled by Philippine-based airlines grew to 144.495 million kilograms in the first half of 2018, up 10.4% from 130.934 million kg in the same period last year, data from the Civil Aeronautics Board (CAB) showed.

Budget carrier Cebu Pacific maintained its top position as the carrier with the biggest share, accounting for 45.7% of the total with 66.144 million kg. This figure is 15.18% higher than the 57.426 million kg the airline carried in the first half of last year.

PAL Express (PALEx) kept its no. 2 position by contributing 26% of the total volume. PALEx, however, was the only carrier to register a decline in the first half, airlifting 38.036 million kg, or 12% lower than the 43.419 million kg it carried in the same period a year ago.

PALEx’s sister carrier Philippine Airlines (PAL) handled 23.988 million kg or 16.6% of the total, keeping its position as third placer. This is 33.9% higher than the 17.919 million kg the flag carrier handled in the first half of last year.

Low-cost carrier Philippines AirAsia, Inc. likewise maintained its spot in fourth with an 8% share of the total, or 11.824 million kg. This is 26.3% up from the 9.361 million kg it carried in the same first semester of 2017.

Contributing 1.4% of the total was Cebu Pacific’s wholly owned Cebgo, with 2.079 million kg, which is 8.5% higher than the 1.916 million kg it carried last year. Cebgo also remained as the fifth highest contributor.

Leisure airline SEAir International airlifted 1.173 million kg, or a 0.8% of the total, clinching sixth place. No comparable data is available as the airline, formerly SEAir Inc. before it was re-launched as SEAir International in 2012, started having data on cargo volume in the second semester of 2017. The carrier has one Boeing 737 freighter dedicated to cargo operations.

Boutique airline AirSwift also posted an increment, up 60.9% to 373,438 kg from 232,034 kg last year. AirSwift registered the second highest growth for the period.