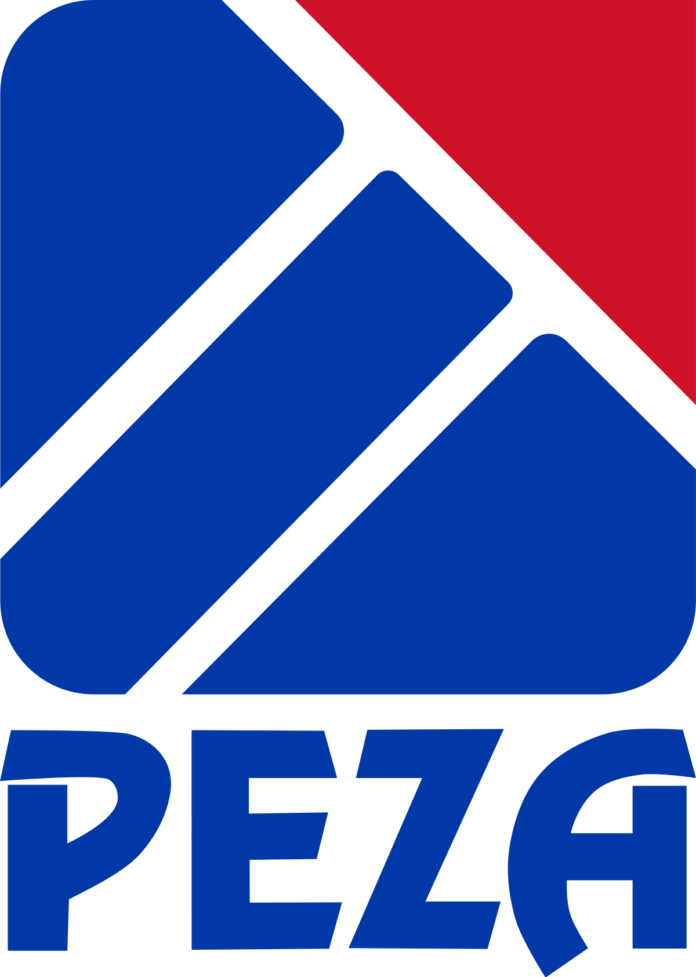 The Corporate Recovery and Tax Incentives for Enterprises (CREATE) Act was signed into law on March 26, 2021. Also known as Republic Act (RA) No. 11534, it aims to gradually lower CIT from 30% to 25%, and streamline the government’s fiscal incentives for both foreign and domestic investors.

“We are happy with the final CREATE Act after all those years of struggle. We recognize the need to gradually change and reform national tax or revenue system yet at the same time address the need to maintain and attract investors’ confidence in the Philippines, especially during this time of pandemic,” PEZA director general Charito Plaza said in a statement.

“Although CREATE may offer ‘win some, lose some’ opportunities for the different industries, we are glad that CREATE sustained our argument and has placed a high premium on export-oriented enterprises with their availment of superior fiscal incentives, particularly for new projects that will be applied with the IPAs [investment promotions agencies] like PEZA,” Plaza said.

“Now that the passage of CREATE law is done, it creates stability in taxation regime and PEZA, as the top export-oriented investment promotion agency, can aggressively pursue marketing and promotion of our economic zones to global investors,” she added.

During deliberations on the CREATE bill in Congress, PEZA said it had actively expressed concerns and suggestions of industry associations and PEZA-registered export industries. Earlier versions of the bill were called the Tax Reform for Acceleration and Inclusion 2 and Corporate Income Tax and Incentives Reform Act.

The PEZA chief said there’s now a need to communicate to both existing and new investors the impact of CREATE on export-oriented industries, while the agency also seeks to maintain momentum to attract investments through marketing and promotion.

One item vetoed by the President which PEZA said may have a big impact on existing foreign direct investors is the removal of the extension of the tax incentives for existing registered business enterprises (RBEs). The provision was vetoed because the “extension of incentives for existing projects is unfair to ordinary taxpayers/unincentivized enterprises and further, only new activities and projects deserve fresh incentives.”

Under CREATE, after the lapse of the income tax holiday (ITH), RBEs will have to make do with the 10-year sunset period then graduate to the regular 25% CIT rate.

“This scenario could be make or break for the Philippines as the affected ecozone locators, for example, might decide to retain their facilities and invest in new projects to be entitled to a longer ITH and SCIT (special CIT) period (total of 14-17 years),” PEZA deputy director general for policy and planning Tereso Panga explained.

“Or worse, they might just pack up and transfer to a more willing host-country that can offer better incentives for their investments as their availment of more advantageous incentives for sunk projects with the IPAs prior to CREATE were cut short by the mandatory sunset period for RBEs.”

Nevertheless, Plaza remained hopeful locator companies will be able to cope with the new conditions and that the Philippine economy will bounce back and achieve a more inclusive growth.

“We believe that effective governance will be pivotal in our resolve to retain, expand and attract investments into the ecozones under the CREATE regime and in due time, our existing locators will be able to adjust to CREATE and continue to secure their investments in the Philippines,” she said.

PEZA is preparing inputs to implementing rules and regulations (IRR) of RA 11534 and will soon conduct a series of dialogues with locator companies to discuss the impact of the new law on PEZA and its registered enterprises. The Bureau of Internal Revenue recently released the draft IRR of the new law.

Among features of CREATE are: