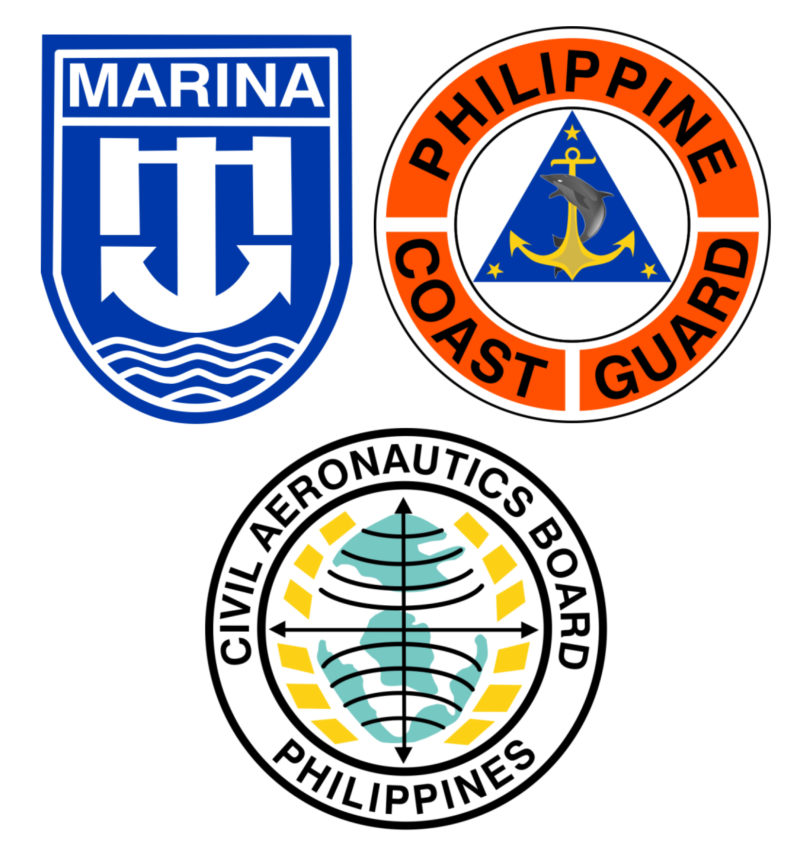 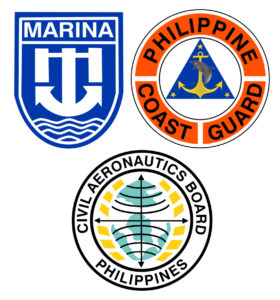 Sister transport agencies Civil Aeronautics Board (CAB) and Maritime Industry Authority (MARINA) have been given lower budgets for 2020 compared to 2019, while the Philippine Coast Guard (PCG) gets a higher allocation from last year’s.

For CAB, the bulk of its budget, or P100.995 million out of the total, will be used for its programs on air transport development and regulation, as well as on air passenger bill of rights.

MARINA’s appropriations are also mainly for operations, which will have a P568.374-million allotment.

In addition to MARINA’s 2020 budget, a special provision of P24.987 million will be used for the promotion and development of the domestic shipping industry, enhancement of maritime safety, and promotion of the shipbuilding and ship repair industry. This provision will be sourced from the annual tonnage fees collected from ship owners or operators.

For 2020, CAB’s performance targets include a 7% increase in seat capacity and 10% growth in the number of operated routes. Seven air agreements/negotiations should also be initiated or acted upon within the year.

Other sister agencies Civil Aviation Authority of the Philippines and Philippine Ports Authority are government-owned and controlled companies with fiscal autonomy.