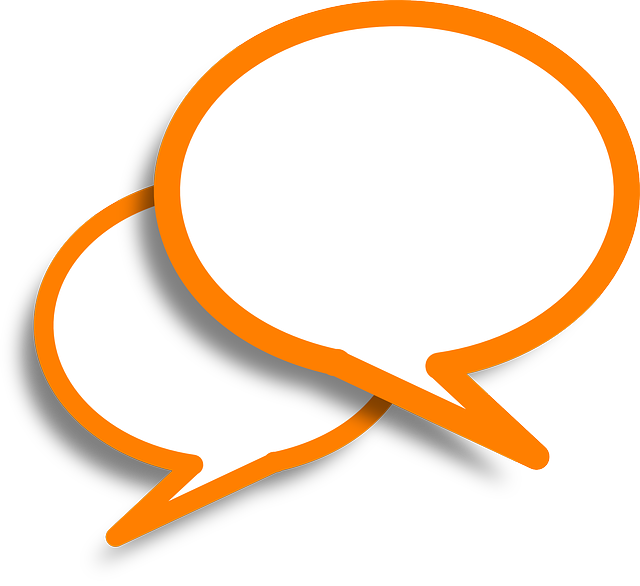 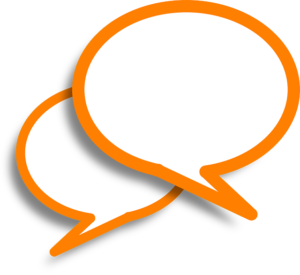 The Philippine Competition Commission (PCC) is inviting stakeholders and interested individuals to comment on the proposed acquisition by International Container Terminal Services, Inc. (ICTSI) of shares in Manila North Harbour Port, Inc. (MNHPI) that is currently undergoing review by the competition body.

PCC is conducting the second phase of its review of the proposed acquisition by ICTSI of 50% shares in MNHPI. It said initial market investigation by its Mergers and Acquisitions Office (MAO) indicates the transaction “may affect the port industry, particularly the markets for the provision of port operation and transshipment services in the Port of Manila.”

Under Republic Act (RA) No. 10667, or the Philippine Competition Act, and its implementing rules, MAO has 60 days from November 15, 2018 to conduct the second-phase review.

ICTSI in September 2017 signed a share purchase agreement with Petron Corporation to acquire 10.449 million MNHPI shares of the latter, representing 34.83% of the total issued and outstanding shares. In September this year, ICTSI signed a share purchase agreement with Harbour Centre Port Terminal, Inc. (HCPTI) to acquire 4.550 million shares of MNHPI from HCPTI.

PCC said that post-transaction, ICTSI will own and control 50% shareholdings in MNHPI, with the remaining shares held by San Miguel Holdings Corporation at 43.33%, IZ Investment Holdings, Inc. at 6.50%, and Petron Corporation at 0.17%.

With the planned MNHPI acquisition, ICTSI will have interests in both international and domestic port operations in Manila. ICTSI operates and develops ports around the world, with Manila International Container Terminal as its flagship operation. Its subsidiaries also operate ports in Subic, Misamis Oriental, Davao del Norte, and General Santos, among others.

MNHPI, on the other hand, has a 25-year concession to modernize and operate domestic terminal North Port at Manila North Harbor under a Philippine Ports Authority contract.

ICTSI said the transaction would allow it to contribute its experience, expertise, and state-of-the-art technology and infrastructure to enhancing the operational efficiency of North Port and improving the traffic condition in Metro Manila.

“This transaction will further improve the returns of ICTSI’s shareholders through this value-accretive acquisition,” it said in an earlier statement.