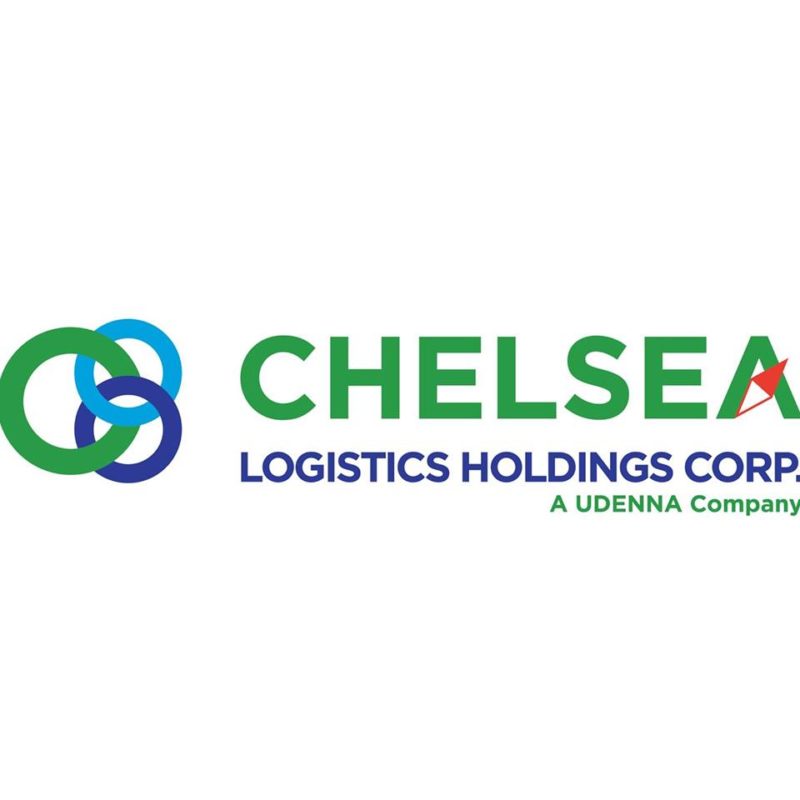 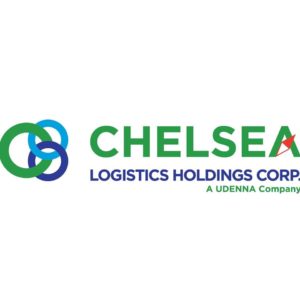 In a regulatory disclosure, CLHC said PCC in a decision dated January 11, 2019 stated that, based on the conditions provided in the undertaking submitted by CLHC, the commission will no longer take further action on the proposed takeover.

PCC last year nullified CLHC’s takeover of Trans-Asia after determining that the parties failed to file a notification of the acquisition. CLHC and its parent company, Udenna Corp., asked the competition commission to reconsider its decision, and in October 2018, PCC started phase one of its review of the acquisition after CLHC submitted its notification.

The same transaction would also undermine competition in cargo shipping services on the same routes, as well as on the Cebu-Zamboanga leg. On these legs, 2Go and Trans-Asia overlap or compete directly with each other.

On the other hand, Trans-Asia is mainly engaged in transporting passengers and cargo.