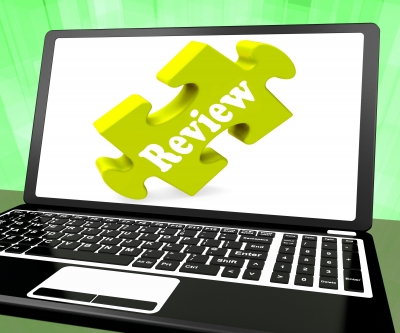 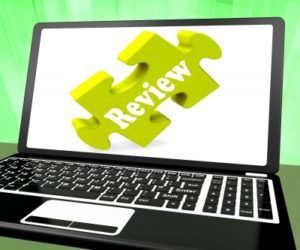 The Philippine Competition Commission (PCC) has started phase one of its review of Udenna Corporation’s takeover of Trans-Asia Shipping Lines following the holding company’s submission of notification on September 21, 2018.

Udenna’s acquisition of Trans-Asia was nullified on June 28, 2018 after PCC determined that the parties had failed to file a notification of the acquisition, PCC noted in a statement.

On the same date, in a related transaction, PCC conditionally cleared the purchase of shares by Chelsea Logistics Holding Corporation’s (CLHC), a subsidiary of Udenna, in KGLI-NM Holdings, Inc., which owns 2Go Group Inc.

PCC earlier said that if Udenna or its subsidiaries or affiliates would pursue the purchase or re-execute the voided Trans-Asia deal, the parties should—under the mandatory notification regime of the Philippine Competition Act—notify PCC of the transaction regardless of whether it is notifiable or not.

PCC noted that with the Trans-Asia transaction nullified, the competition concerns brought about by the common ownership by Udenna of both 2Go and Trans-Asia has been removed. The parties asked the Commission to reconsider its decisions and to reduce the penalties, leading to a hearing on September 17.

Price monitoring
At the hearing, PCC said Udenna chairman and president Dennis Uy and other company representatives signified their intent to comply with the compulsory notification requirements of Section 17 of the Philippine Competition Act. They further expressed willingness to offer voluntary commitments to address the competition concerns arising from Udenna’s concurrent ownership of 2Go and Trans-Asia. These include the commitment to be bound by a price monitoring scheme and to provide necessary information to implement the scheme.

The subsequent notification and the proposal of voluntary commitments were considered as mitigating factors, leading PCC to set the applicable administrative fine at 1% of the transaction value amounting to P11.4 million.

“Compliance is the cornerstone of fostering a culture of competition. The competition law is fair as it rewards faithful observance of the rules while it penalizes violations,” PCC chairman Arsenio M. Balisacan said.

Undermining competition
The same transaction also undermined competition in cargo shipping services on the same routes, as well as on the Cebu-Zamboanga leg. On these legs, 2Go and Trans-Asia overlap or compete directly with each other.

On the other hand, Trans-Asia is mainly engaged in transporting passengers and cargo.