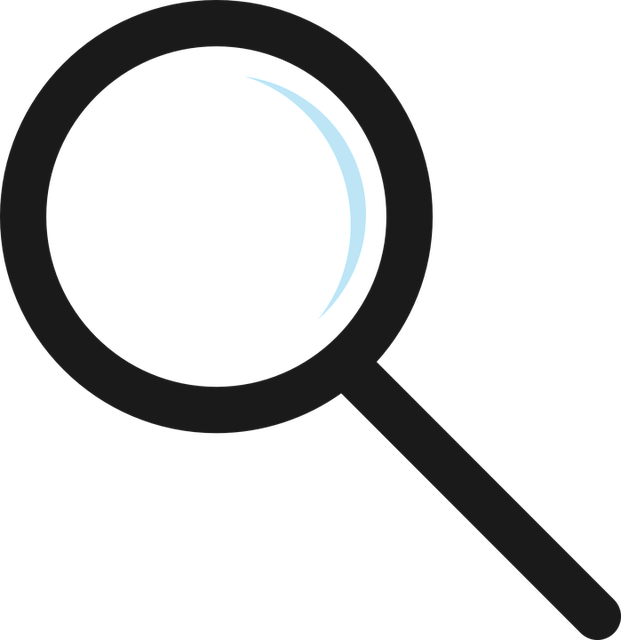 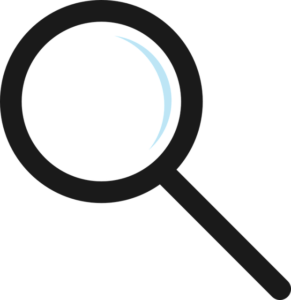 The Department of Trade and Industry (DTI) is requesting the Philippine Competition Commission (PCC) to look into alleged excessive and unreasonable charges imposed by foreign shipping lines on Filipino importers and exporters amid growing concerns in the business community over these surcharges.

“We are requesting the Philippine Competition Commission, through Chairman Arsenio Balisacan, to act on the concerns of business sector regarding questionable destination and origin charges imposed on local importers/exporters. These excessive charges and fees are recurring issues that have brought significant negative impact on our local industries,” Trade Secretary Ramon Lopez said in a statement.

The joint report, titled “Potentially Avoidable International Shipping Cost and Other Charges” and authored by Dr. Enrico Basilio, NCC’s transport chair of both the Infrastructure and Trade Logistics Working Group and EDC’s Networking Committee on Transport and Logistics, and Michael Raeuber, president of Royal Cargo Group of Companies.

The study revealed that some shipping lines have allegedly developed a scheme to make freight cost less transparent in order to benefit the exporters overseas at the expense of Philippine importers, costing the country’s economy roughly US$2 billion to $5 billion annually.

“Philippine exporters are hit hardest by these excessive fees, making our products more costly. Filipino consumers also bear the impact as the additional costs of imported goods are passed on to them,” Lopez added.

The issue of exorbitant fees by foreign carriers was again raised by logistics service providers during the Ease of Doing Business Summit last June. The panel on trading across borders recommended that DTI refer the issue to PCC as the regulatory body that could best address the concern.

The joint report was submitted to the Lower House Committee on Transportation (COTr) during a hearing on international shipping line charges on January 17. A copy of the report was also provided to the Department of Transportation, one of the agencies being sought for help by affected organizations.

Several industry fora, meetings, and conferences have already been held to try to address the issue of foreign shipping lines’ charges, specifically destination and local charges, as industry stakeholders have been raising their concern for years. During these meetings, it was noted that no government agency had direct jurisdiction over international shipping lines, more so over the charges they imposed.

However, during a recent Bureau of Customs-led port users’ summit, it was stated that pursuant to the Customs Modernization and Tariff Act (CMTA), BOC can accredit and regulate international shipping lines.

Under Section 1226 of the CMTA, the finance secretary, through the recommendation of the customs commissioner, “shall issue rules and regulations to govern and regulate the conduct of all third parties dealing directly with the Bureau in relation to the importation, exportation movement, storage, and clearance of goods for and on behalf of another person.” Third parties, as defined in the CMTA, include shipping lines.

BOC said it will convene an interagency body to act on the recommendations made during the summit. – Roumina Pablo