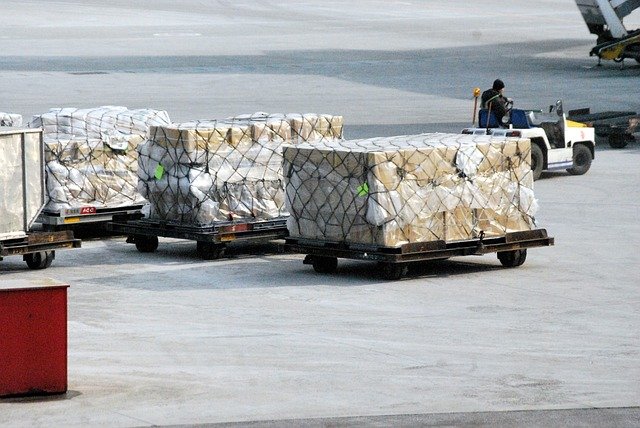 Cargo volumes handled by airports under the jurisdiction of the Civil Aviation Authority of the Philippines (CAAP) dropped 52% in 2020 as the air travel industry was hit hard by the COVID-19 pandemic.

CAAP said the decline in cargo, aircraft, and passenger movements was first observed from January to April 2020.

“This can be attributed to depressed passenger demand as a response to the emerging disease, which was first reported in December 2020 as well as the arrival of the first COVID-19 case in the Philippines reported in January 2020,” CAAP said.

A gradual recovery was observed towards the end of December 2020 due to the easing of community quarantines and deployment of flights catering to medical missions, sweeper flights, Overseas Filipino Workers, locally stranded individuals, and Authorized Person Outside Residence.

CAAP noted, however, that even though flights were allowed to resume, a number of airports and local governments opted to close their borders to visitors for health and safety purposes.

Social distancing was also imposed during flights to comply with government safety and health protocols. CAAP said these factors contributed to the slow and gradual increase in aircraft, passenger, and cargo movement in the latter half of 2020.

For cargoes in particular, volumes were below 2019 levels for all the months of 2020, with the biggest drop recorded in April 2020, the first full month of enhanced community quarantine.

Moreover, the authority was able to remit P6 billion to the national coffers in 2020. As a government-owned and controlled corporation, CAAP is mandated to remit part of its annual income to the government.