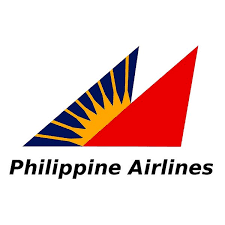 The appointment of Mrs. Tan was approved by the board and disclosed by parent company PAL Holdings, Inc. on December 11.

She takes over the position previously held by son Lucio Tan, Jr., who passed away on November 11.

“With some amount of trepidation but reflecting on this carefully, I have decided to tender my resignation, as I do so by this letter, with immediate effect,” Mendoza said in a letter of resignation to Tan, Sr. dated November 20.

Last December 6, PAL had already confirmed reports on the resignation last November of Mendoza, as well as of board member Amando Tetangco, Jr.